Missouri Senator Josh Hawley (R) commented on the first in-person meeting between the Biden administration and Chinese officials. He said China now thinks it can just push the U.S. around. 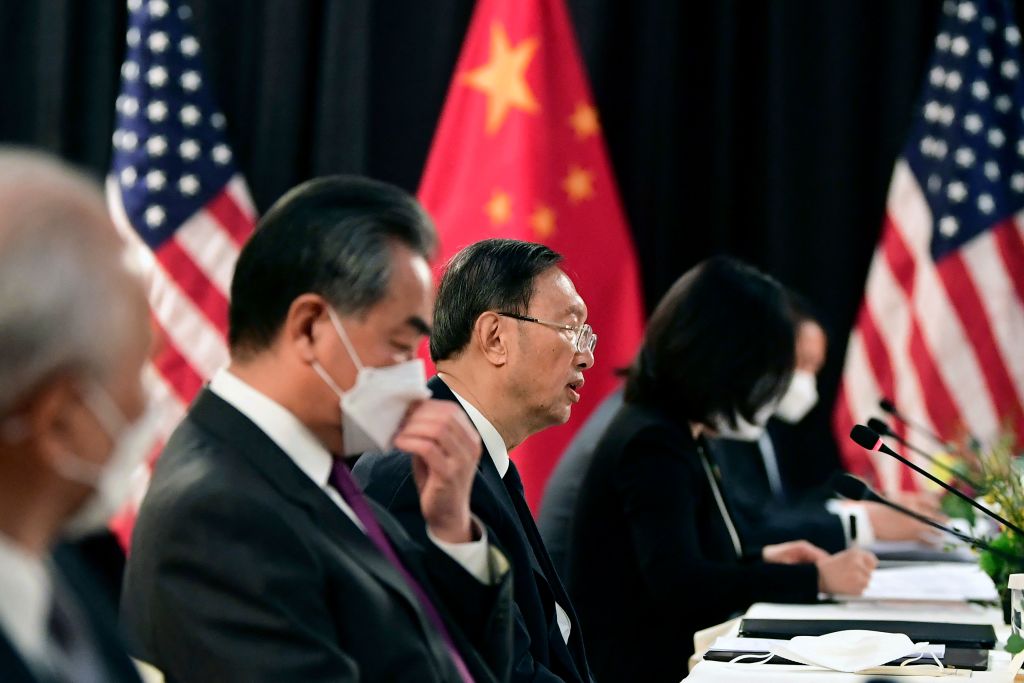 The Chinese delegation led by Yang Jiechi (C), director of the Central Foreign Affairs Commission Office and Wang Yi (2nd L), China’s Foreign Minister, speak with their US counterparts at the opening session of US-China talks at the Captain Cook Hotel in Anchorage, Alaska on March 18, 2021. (Photo by FREDERIC J. BROWN/POOL/AFP via Getty Images)

Hawley took to Twitter on Friday and said the communist regime believes it can “roll the administration.” This came in response to a tweet from Jordan Schneider, an analyst for the Rhodium Group focused on China.

#china believes it can roll the Biden administration https://t.co/5S8wjfk3bJ

Schneider pointed out how Chinese officials “by and large held their tongue when engaging with the Trump administration,” but pulled out the brass knuckles in their very first interaction with the Biden administration. 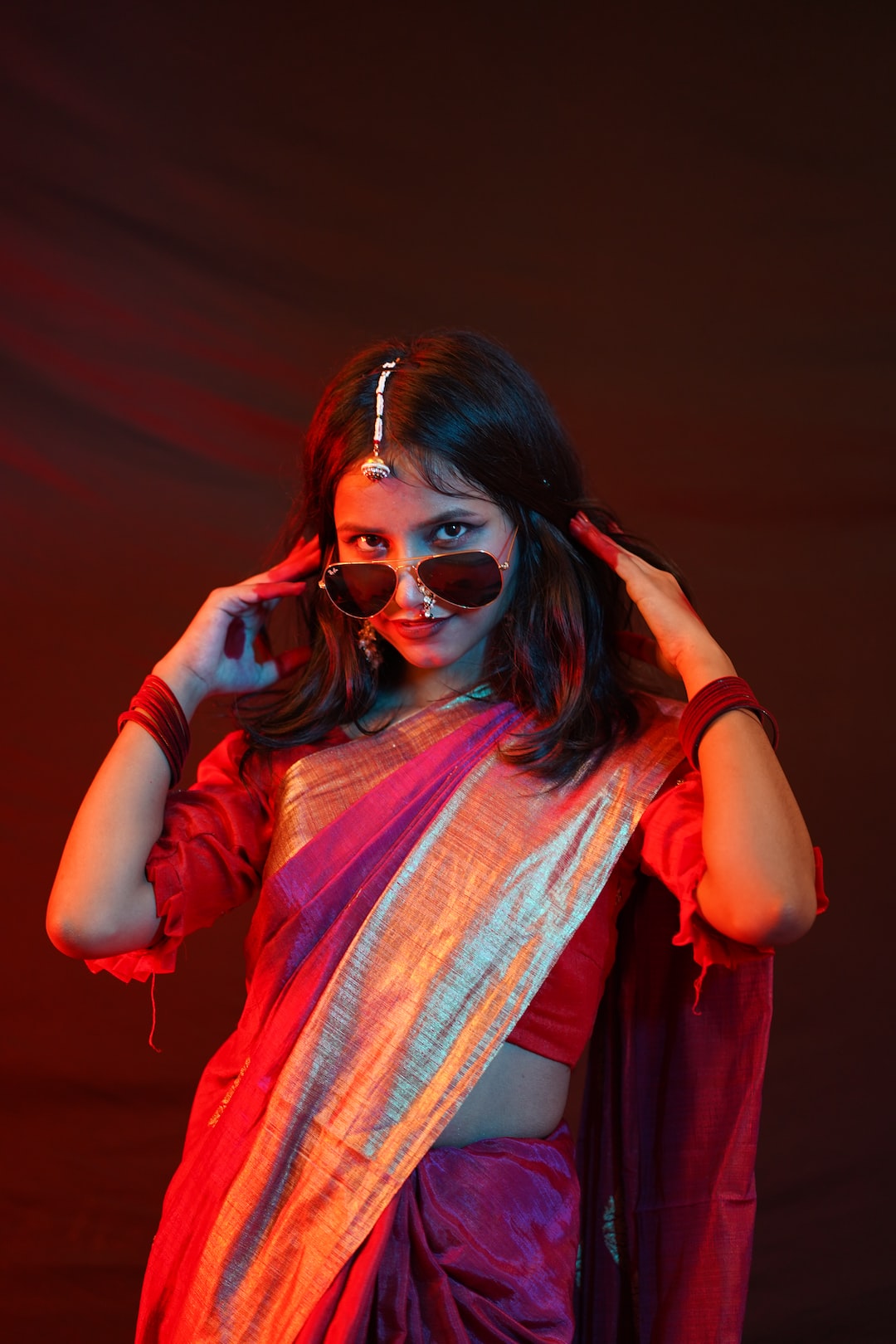 0 5
Officials: 13-Year-Old Behind of Wheel of Truck in Texas Wreck That Killed 9