“Let me first say that the steps we’ve seen in Texas and Florida are deeply concerning and are discriminating against exactly the kind of kids who we need to be loving and supporting,” Psaki said. “And I reference Florida because as you know they just recently passed a similar hateful bill that hurt some of the students in need. ”

She added that the president and Secretary of Education Miguel Cardona have spoken out about the “discriminatory nature” of the bills. (RELATED: ‘The View’ Co-Hosts Claim Florida Is ‘Shaming’ LGBTQ Students And Families)

Florida’s H.B. 1557, titled Parental Rights in Education, prohibits classroom discussion about sexual orientation and gender identity in kindergarten through third grade. The legislation also requires schools to notify parents in decisions affecting the mental, emotional and physical health of their children, except in cases of possible child abuse or neglect. The bill passed the Florida House on Feb. 24 then the state Senate with a 22-17 vote Tuesday.

Critics of the legislation, along with several corporate media outlets, have labeled it the “Don’t Say Gay” bill, even though it does not prevent any person from using the word “gay.” Teachers are not forbidden from discussing sexual orientation and gender identity with children in the fourth grade and beyond.

Republican Florida Gov. Ron DeSantis pushed back against the claims twice, arguing that the media is playing into “false narratives.”

0 26
Rep. Babin to Newsmax: Russia, China Licking Their Chops Over Our 'Woke' Military 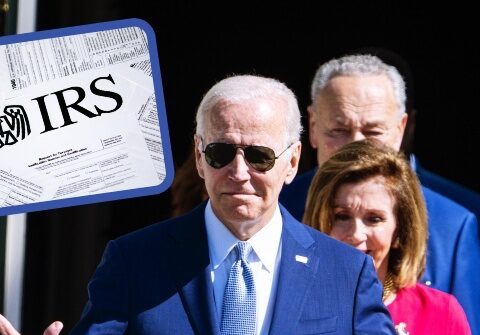