(Reuters) – Hasbro Inc on Tuesday cut its full-year revenue forecast, a sign that price hikes and unabating inflation were prompting consumers to reduce spending on its toys.

The Monopoly maker lowered its annual revenue forecast to between flat and slightly down on a constant currency basis from its prior expectation of a low single-digit revenue growth.

Hasbro said it expects third-quarter revenue to decline approximately 15% on a reported basis and 12%, excluding the impact of foreign exchange. 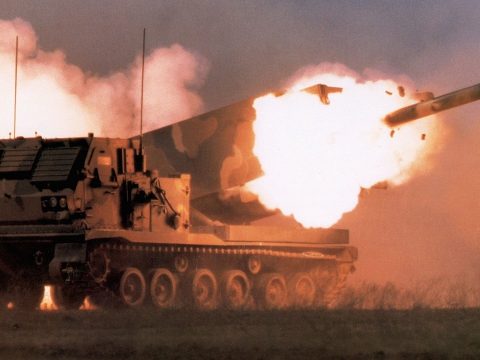 0 20
‘They Can Cancel School Until June And I’ll Be Fine’: Chicago Teachers Union Forces 290,000 Children Out Of Normal School