Harvard University is encouraging Congress to lower the endowment tax on the university to reduce the amount paid on their income from private donors, according to Inside Higher Ed, a move met with backlash from congressional Republicans.

A 2017 tax put in place by Republicans establishes a 1.4% tax on college’s net investment income if their endowment is more than $500,000 per student, according to Inside Higher Ed. Harvard’s Senior Executive Director of Federal Relations Suzanne Day is pushing for Democratic Congressmen to eliminate the tax on Harvard and other universities.

“I write to urge you to engage with Democratic senators and allies to press for action on this in the pending FY22 reconciliation bill. We believe this is one of our best chances for improvement in this policy,” Day said in an email obtained by Inside Higher Ed. “This would transform the existing provision from a politically motivated, damaging tax on charitable resources to a family-centered policy making college more affordable without debt. We believe this approach puts the reform of the endowment tax clearly within the framework for the new reconciliation bill that is being negotiated.”

Republican Senator Josh Hawley responded to the article by calling for Republicans to raise the endowment tax, which applies to 100 universities, rather than cut it, in a tweet Monday.

Harvard wants their endowment tax cut. I have a better idea. Let’s raise it. Universities have become woke hedge funds with students’ and parents’ money https://t.co/xz7L78haCa

Republican Congressman Tom Cotton has advocated for the same, proposing The Ivory Tower Tax Act, which would be a total $2 billion yearly tax increase to higher education institutions in May 2021, Arkansas Democrat Gazette reported. Harvard would be affected the most by the act since it receives the largest endowment ($53.2 billion) in the country.

Democrats have until September to finalize a Build Back Better reconciliation bill which could include a tax cut for Harvard and other universities, Inside Higher Ed reported. (RELATED: Harvard’s ‘Legacies Of Slavery’ Report Openly Brags About The Ivy’s Racist Admissions Policies)

Harvard University, Day, Cotton and Hawley did not immediately respond to the Daily Caller News Foundation’s request for comment.

All copyrights and legal uses attributed to content are located at the article origination: Off the Press, Harvard Is Lobbying For A Special Tax Cut — Republicans Respond By Proposing Just The Opposite 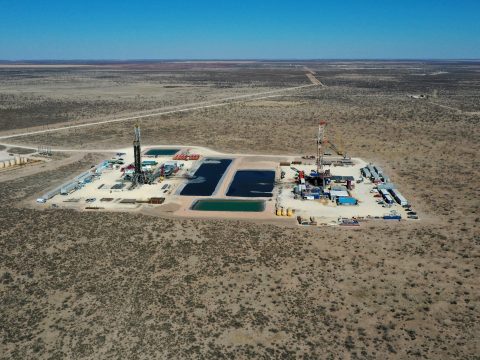 0 42
DeSantis, Pence And Other Potential 2024 Contenders React To Trump Raid 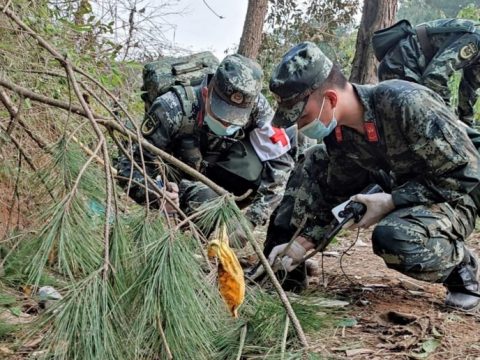 0 86
FACT CHECK: Does This Video Show Footage From Inside A Plane Moments Before It Crashed In China?