In the new trailer for “Harry and Meghan,” a photo was used to prove the paparazzi’s danger to the couple — but one U.K. outlet has found the image comes from something that happened five years before the couple ever met.

In a post on Twitter on Monday from the Daily Express, the London-based company tweeted one word, “Awkward” and included a clip showing what it said was proof that the image in the Netflix trailer about the Duke and Duchess of Sussex is actually from a movie premiere from the “Harry Potter” franchise in 2011.

In the new trailer that dropped Monday, from the duke and duchess’ docuseries there’s a black-and-white photo showing a swarm of paparazzi. The outlet wrote in its post, the “photo was taken in 2011 — five years before” the former “Suits” actress and the royal met. The duke and duchess didn’t meet until 2016, the outlet noted.

“This snap features photographers clamoring to take pictures-suggesting they were taking images of the couple,” the outlet tweeted.

“However, the image was actually taken at the premiere of ‘Harry Potter and The Deathly Hallows: Part Two’ in 2011,” the outlet added.

The post showed that the image in 2011 was in color, while the image used in the new trailer is in black and white. It is hard to see any difference other than the colorization between both photos.

“The photo in the trailer comes in seconds after Harry says: ‘I had to do everything I could to protect my family,’” the outlet noted in the clip.

The image is available on a photo image website called Alamy, under the search “Paparazzi,” the outlet noted. There has been no statement from Netflix as of this publication.

Markle and Harry will reportedly give fans a behind-the-scenes peek into their life with their two children, Archie, 3, and Lilibet, 1, when their Netflix docuseries hits the streaming site December 8 for part one and December 15 for part two.

The Duchess and Duke of Sussex reportedly were “having second thoughts on their own story, on their own project,” following the late Queen Elizabeth II’s death, a source shared with Page Six.

Meghan and Harry tied the knot in 2018. In March of 2020, the duke and duchess stepped down from their royal roles and eventually ended up leaving the United Kingdom, moving to Southern California where they now raise their children.

All copyrights and legal uses attributed to content are located at the article origination: © Daily Wire, ‘Harry And Meghan’ Trailer Uses Photo To Prove Paparazzi Danger — But All Is Not As It Seems 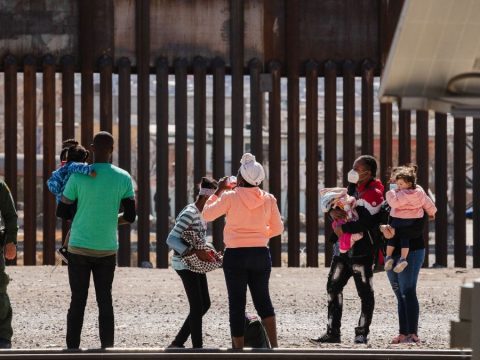 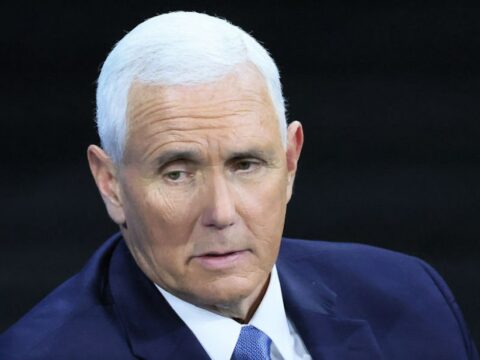 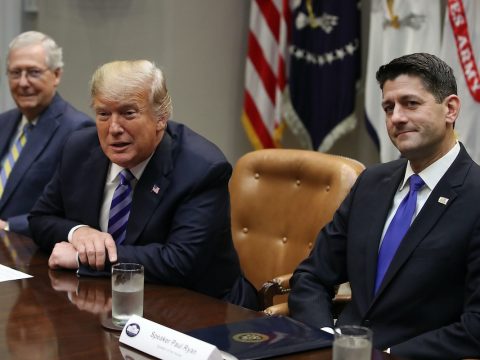