NEW YORK (AP) — Many stages on both Broadway and the West End have been forced to go dark once more as the live theater community grapples with backstage outbreaks of the coronavirus and its variants, temporarily closing everything from London’s revival of “Cabaret” starring Eddie Redmayne to mighty “Hamilton” in New York.

“At the end of the day, we’ll follow the science, and the science will say, ‘You need to shut down this performance,’” Broadway League President Charlotte St. Martin told The Associated Press on Thursday. “We anticipated that because they were telling us all along that if more people didn’t get their shots, that new variants would arrive and new variants would have cases. And guess what? It’s called omicron.”

On Broadway, “Harry Potter and the Cursed Child” canceled its Wednesday matinee, “Tina” canceled two shows on Wednesday and “Hamilton” has called off shows through Friday night. “Ain’t Too Proud” scrapped its Tuesday performance and “Freestyle Love Supreme” canceled two performances. “Mrs. Doubtfire,” which just opened and has been dark since Sunday, intends to resume performances Tuesday. ​​ 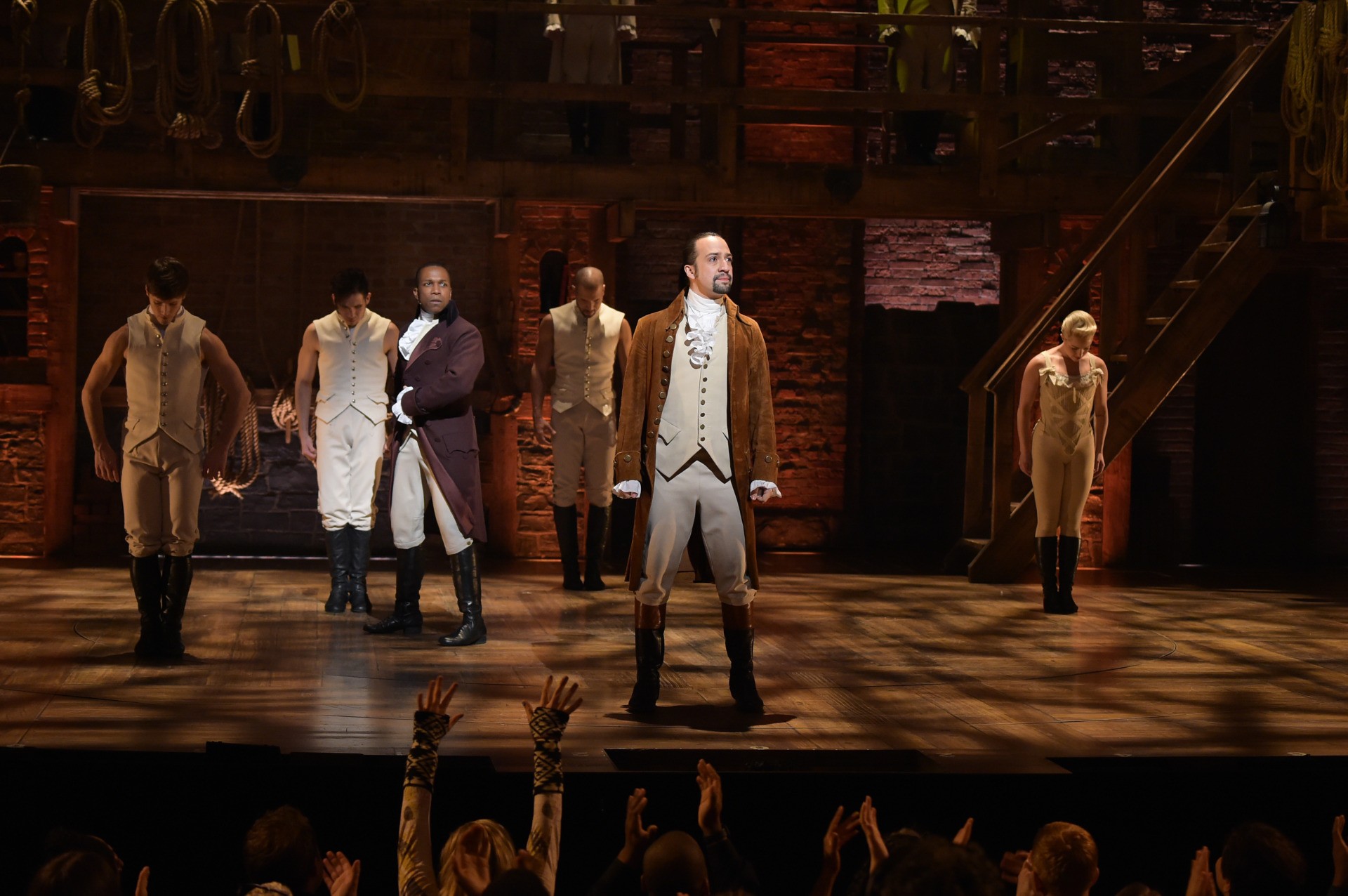 “We still just had five of 32 shows with a canceled performance yesterday, which says the other 27 were working and the protocols work,” said St. Martin, who notes that many shows have daily staff testing.

“If somebody tests positive, even if it’s a false positive, they’re not allowed to go on and potentially infect everyone else. That should be a reason for safety and comfort, for not only the community, but our theatergoers.”

“The fact that performances are being paused shows that the producers and the unions are staying vigilant,” McColl said in a statement. “That’s what the safety protocols are there to be in place for, and this shows that they’re working.

During the more than 18 months that Broadway was closed, many theaters adjusted, adding rigorous personal testing and installing portable air fans and air filters with MERV-13 or HEPA technology. But old theaters are uniquely risky when it comes to transmission, with narrow backstage spaces and staff that often crowd. St. Martin said a booster campaign is being worked on.

It’s a big blow to the theater sector in both cities, which have only recently reemerged after more than a year of lockdown and counts on the holiday season for a big chunk of their incomes.

UK shows including “Hamilton,” “The Lion King,” “Life of Pi,” “Come from Away” and “Matilda the Musical” canceled one or more performances this week because of COVID-19 outbreaks. Others have gone further: The National Theatre has pulled the plug on “Hex” and “The Curious Incident of the Dog in the Night-Time” for the next two weeks “due to company illness.”

The Donmar Warehouse has canceled performances of “Force Majeure,” about an avalanche and its consequences, until Dec. 29 after several members of the company tested positive.

“It is sadly ironic that we must cancel performances of this brilliantly funny show titled ‘Force Majeure’ because of a… force majeure event,” said artistic director Michael Longhurst.

Shows that remain open fear audiences will stay away after public health authorities warned people to cut back on socializing to help slow the spread of omicron.

New rules that took effect this week in London mean that theatregoers have to show a negative coronavirus test or proof of vaccination to be admitted. At “Cabaret,” the rules were even stronger: All attendees, even those fully vaccinated, were required to show a negative COVID-19 test before entering the theater.

In New York, the rules have tightened for children and opera-goers: All kids aged 5 to 11 must now show proof of receiving at least one dose of the COVID-19 vaccine to attend a Broadway show and must be accompanied by a vaccinated adult. If the child has been vaccinated less than 14 days before the performance, he or she must also provide proof of a negative COVID-19 test for entry.

And the Metropolitan Opera is requiring the audience and employees to receive COVID-19 booster shots for entry starting Jan. 17. The company said anyone not yet eligible to receive a booster shot will be allowed a two-week grace period after they become eligible. 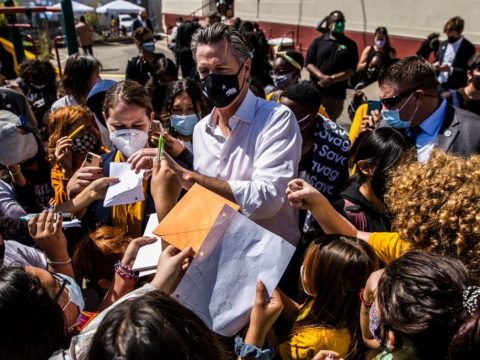 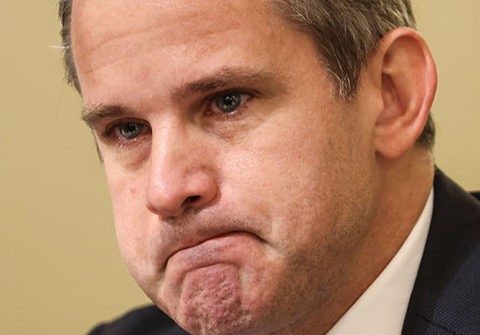 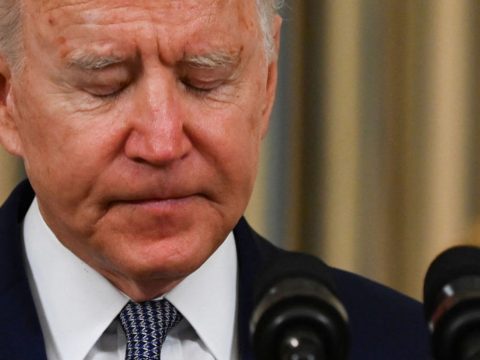