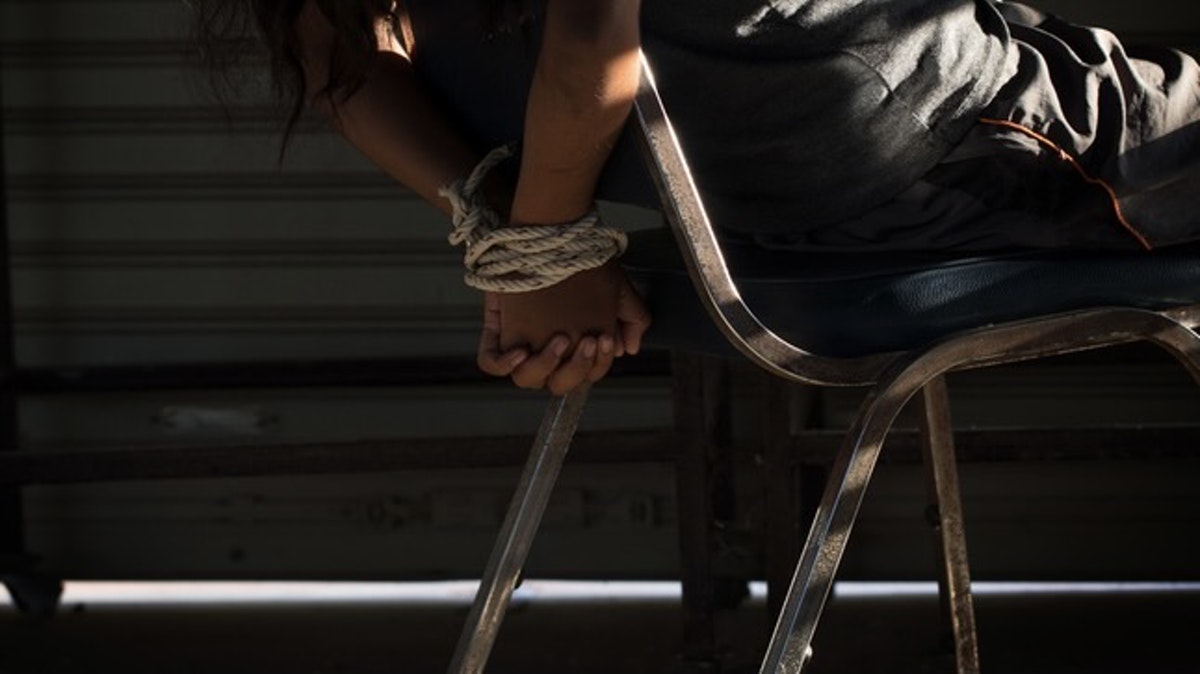 A Haitian gang that has kidnapped 16 American missionaries and one Canadian missionary is now demanding $17 million in ransom — $1 million per person — according to officials.

According to The Wall Street Journal, “Justice Minister Liszt Quitel said the FBI and Haitian police are in contact with the kidnappers and seeking the release of the missionaries, abducted last weekend just outside the capital Port-au-Prince by a gang called 400 Mawozo.”

“We are trying to get them released without paying any ransom,” said Quitel. “This is the first course of action. Let’s be honest: When we give them that money, that money is going to be used for more guns and more munitions.”

On Monday, White House Press Secretary Jen Psaki said that President Biden has been briefed on the situation. She added, “The FBI is part of a coordinated U.S. government effort to get the U.S. citizens involved to safety.”

“The former field director, Dan Hooley, said Sunday morning that all of the adults were staff members for the group [Christian Aid Ministries], which has fewer than 30 people in the country,” The New York Times previously reported. “Local authorities said the group that was kidnapped included 16 Americans and one Canadian. Mr. Dooley said a 2-year-old and another young child were among them.”

As reported by The Daily Wire, “Law enforcement officials said that the gang, known as ‘400 Mawozo,’ controls the area where the missionaries were kidnapped.”

“The Ohio-based group was kidnapped as they were traveling by vehicle on Saturday to an area north of Port-au-Prince after visiting an orphanage in Croix des Bouquets,” The Daily Wire noted.

The Washington Post reportedly obtained a “prayer alert” from Christian Aid Ministries that said the “men, women and children” with the group had been abducted by an armed gang.

“The mission field director and the American embassy are working to see what can be done,” the prayer alert said, later adding, “Pray that the gang members will come to repentance and faith in Jesus Christ.”

Quitel reportedly said that the members of the group are being kept in a safe house outside Croix-des-Bouquets.

The gang struck earlier this year, as well, kidnapping a group of nuns and Catholic priests in April. “The five priests, two nuns and three of their relatives were released at the end of