In a new campaign ad for his daughter Rep. Liz Cheney, former Vice President Dick Cheney does not mince words about former President Donald Trump, calling him a “coward” and a “threat to our republic.”

“In our nation’s 246-year history, there has never been an individual who is a greater threat to our republic than Donald Trump,” Cheney, wearing a cowboy hat and looking directly into the camera, says in the ad. “He tried to steal the last election using lies and violence to keep himself in power after the voters had rejected him. He is a coward. A real man wouldn’t lie to his supporters.”

Polls in Wyoming show Liz Cheney trailing attorney Harriet Hageman in the GOP primary race to decide which Republican will be nominated for the general election in the deep-red state. Cheney, who is running for a fourth term in office, is the vice chairwoman for the Jan. 6 select committee investigating Trump’s role in the riot at the U.S. Capitol stemming from the former president’s efforts to overturn his loss to Joe Biden in the 2020 election.

Based on testimony from several former members of the Trump administration as well as Republican election officials and lawmakers in states Trump lost in 2020, the committee has made a case that he knowingly pushed false claims that election fraud cost him victory. Dick Cheney concurred with that assessment in the ad for his daughter.

“He lost his election and he lost big. I know it, he knows it, and deep down I think most Republicans know it,” the former vice president says. “Lynne [Liz Cheney’s mother] and I are so proud of Liz for standing up for the truth, doing what’s right, honoring her oath to the Constitution, when so many in our party are too scared to do so.”

On his daughter’s role on the select committee, Cheney said, “There is nothing more important she will ever do than lead the effort to make sure Donald Trump is never again near the Oval Office, and she will succeed.”

Liz Cheney was one of 10 House Republicans who voted to impeach Trump for “incitement of insurrection” regarding his role in the riot at the U.S. Capitol. Wyoming’s Republican Party promptly censured her for that vote, and she was then stripped of her leadership role in the party by her fellow Republicans in Congress.

As of Thursday afternoon, Trump had yet to respond to the new ad on his social media platform, Truth Social. 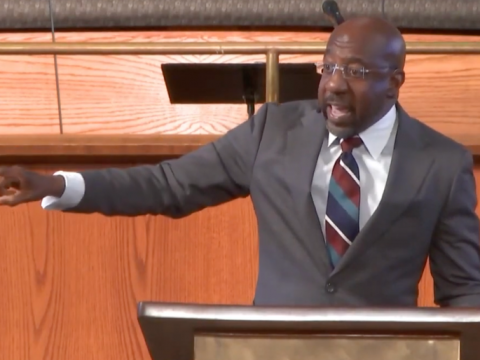 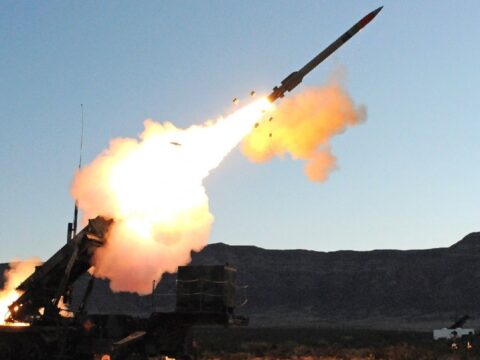