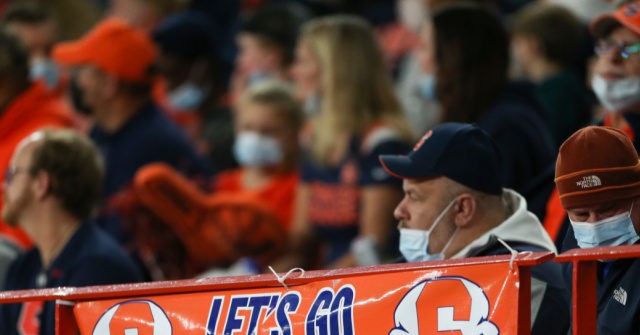 The South Carolina company sells an AR-15 part that they call the “LETSGO-15 Stripped Lower Receiver.” According to the product description, the fire selector on the weapon has three options: “‘[email protected]!’ (Safe), ‘JOE!’ (Fire), ‘BIDEN!’ (Full-Auto).” Additionally, the serial number range will read “BRANDON 0000.”

I called the Secret Service about this. They had no comment. https://t.co/CmcATXY5DV pic.twitter.com/vD7dblz9JG

The phrase “Let’s go Brandon” is a clean way of saying “f*ck Joe Biden,” and it’s taken social media by storm over the past month. It began during a NASCAR race when driver Brandon Brown was interviewed by an NBC Sports reporter who misconstrued what the crowd behind Brandon was chanting. The reporter suggested the crowd was chanting “Let’s go, Brandon,” despite them chanting “f*ck Joe Biden.”

Even Republican politicians have supported the phrase. For example, Rep. Bill Posey ended a speech on the House floor with the words, Rep. Jeff Duncan wore a face mask donning the words, and Sen. Ted Cruz was pictured with a “Lets Go Brandon” sign while at a World Series game.

Awesome time at game 2 of the #WorldSeries 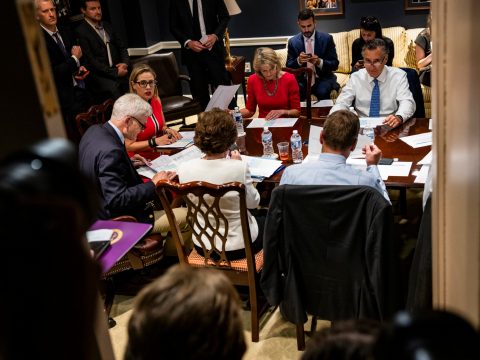 0 129
Company Traded Robinhood Stock On Behalf Of Sen. Blumenthal’s Wife While He Was Demanding Investigation Of App 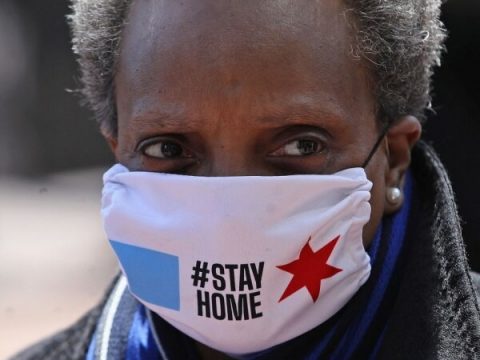 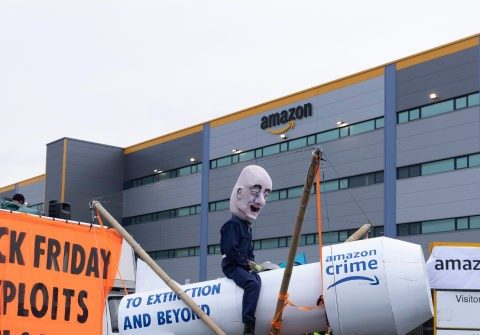