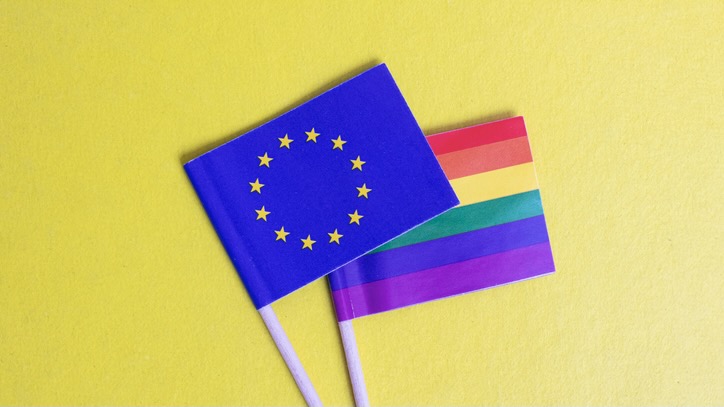 Hungary is facing backlash from members of the European Union after passing a law that prohibits showing LGBT content to children under 18 years of age, which many are calling discriminatory.

“Germany, the Netherlands, Sweden, France and Ireland were among European Union countries” speaking out against Hungary on Tuesday for its new law on LGBT content, as Reuters reported.

“The new law banning the ‘display and promotion of homosexuality’ among under-18s clearly violates European Union values, Germany’s European affairs minister said ahead of talks with his 27 EU counterparts about deep concerns that Hungary and Poland violate the rule of law by trampling the freedoms of courts, academics and media, as well as restricting the rights of women, migrants and minorities,” the outlet said.

According to Channel 3000 Associated Press reporting, Luxembourg Foreign Minister Jean Asselborn also critiqued the law, saying that it “does not correspond to any values defended by the European Union. People have the right to live the way they want, really, we are no longer in the Middle Ages.”

“Freedom of expression needs to be protected, and no one should be discriminated (against) on the basis of sexual orientation,” European Commission Vice President Vera Jourova said. “The commission is now looking into the law and assessing if it breaches EU law.”

Belgium, the Netherlands and Luxembourg wrote a joint declaration criticizing the latest law updates under Hungarian Prime Minister Viktor Orban “as violating the right to freedom of expression and a ‘flagrant form of discrimination based on sexual orientation,’” per Reuters. Austria also said it was not right to put the LGBT items in a bill about penalties for pedophiles and the Swedish minister commented that the Hungarian law was “grotesque.”

Hungary’s Foreign Minister Peter Szijjarto said that the legislation was only directed at pedophiles.

“The law protects the children in a way that it makes it an exclusive right of the parents to educate their kids regarding sexual orientation until the age of 18,” he said. “This law doesn’t say anything about sexual orientation of adults.”

As The Daily Wire previously reported, lawmakers in Hungary passed a law earlier this month that would prohibit showing LGBT and transgender content to minors as part of legislation to combat pedophilia.

The bill reportedly primarily centered on combatting pedophilia by increasing sentences for sex crimes committed against children. It also established a public database of sex offenders, per The New York Times. However, it had amendments “that ban the representation of any sexual orientation besides heterosexual as well as gender change information in school sex education programs, or in films and advertisements aimed at anyone under 18,” according to NPR.

Some reported on the passage of the legislation as an effort to boost support for the conservative party before next year’s elections. The New York Times reported that the additional rules added to the bill “require the labeling of all content that might fall into that category of ‘not recommended for those under 18 years of age.’ Such content would be restricted for media like television to the hours between 10 p.m. and 5 a.m. The restrictions extend to advertisements and even sexual education, which the law would restrict to teachers and organizations approved by the government.”

The legislation comes after backlash has occurred in the United States against entertainment companies such as Nickelodeon that appear to be catering to leftist ideology by creating children’s programming that promotes LGBT behavior. 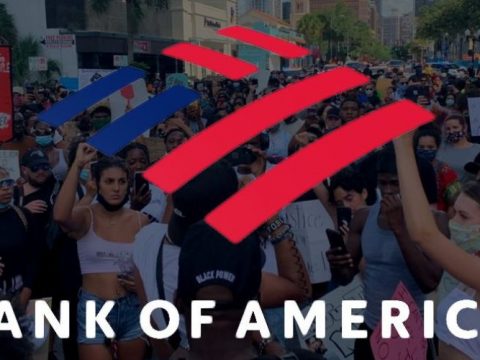 0 8
The Anatomy Of An Ilhan Omar Scandal: From ‘Some People Did Something’ To Comparing The US To Hamas