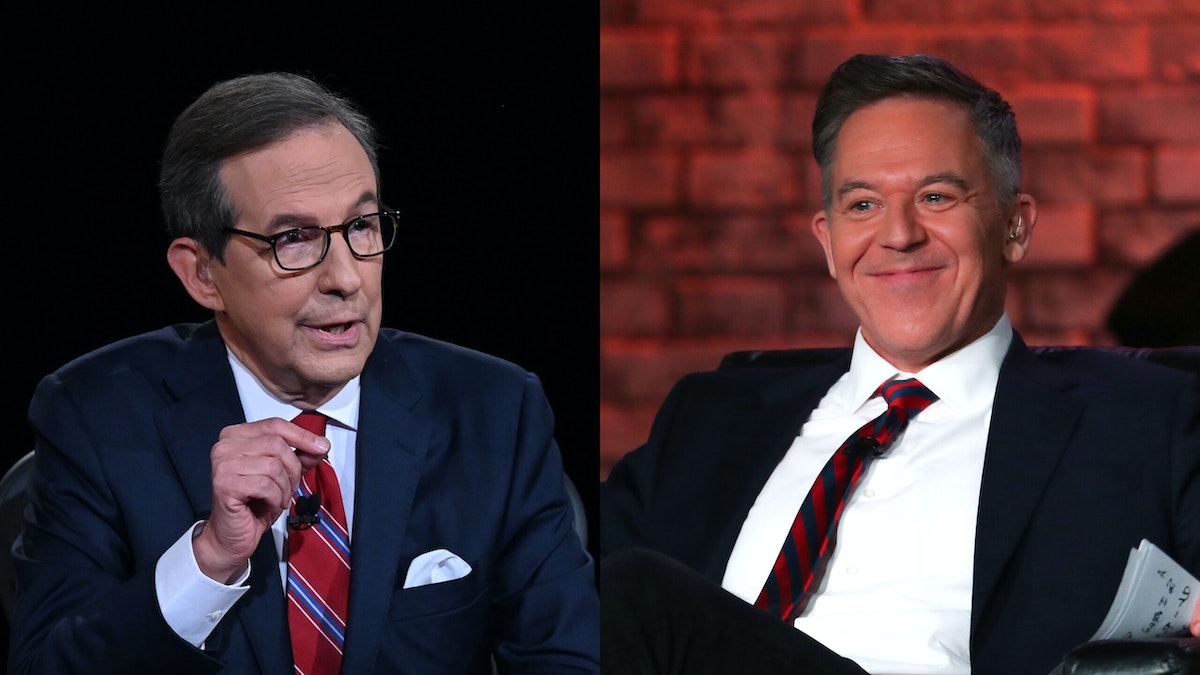 Chris Licht, the network’s incoming president, told staff, “While today’s decision is incredibly difficult, it is the right one for the long-term success of CNN.”

Wallace took a shot at Fox News after he left, saying that working at the network had become “unsustainable” for him.

“Before, I found it was an environment in which I could do my job and feel good about my involvement at Fox,” Wallace said during an interview with The New York Times. “And since November of 2020, that just became unsustainable, increasingly unsustainable as time went on.”

Gutfeld wasted no time taking shots at Wallace following Warner Bros. Discovery’s announcement that the streaming service would close at the end of the month.

“I’m looking at this, okay, so you see, Hillary was supposed to come back, you got Bernie,” Gutfled began. “This is, the Democratic bench is thinner than Chris Wallace’s demo reel from CNN+. Thanks. I just needed to get that in there.”

Fox’s Greg Gutfeld has been taking shots at Chris Wallace on The Five this evening: “The Democratic bench is thinner than Chris Wallace’s demo reel from CNN Plus.” pic.twitter.com/zzwXiAEN9X

“BLM has done to black people what Chris Wallace did to CNN+: entice them with a promise and then ditch them on the side of the road,” Gutfeld later added. “I’m going to do this every segment, so just get used to it.”

During a segment on crime and poverty in New York City Gutfeld gets in another shot at Chris Wallace: “BLM has done to black people what Chris Wallace has done to CNN+. Entice them with a promise and then ditch them on the side of the road.” pic.twitter.com/oT4IwvTXnj

“I think it is a challenge that we will be facing, but a lot of these solutions that are coming from the Left are unreliable, whether it’s solar panels or windmills. I mean, look at CNN+, how much money they invested in wind power by hiring Chris Wallace,” Gutfeld said.

“A lot of these solutions that are coming from the left are unreliable, whether it’s solar panels or windmills. I mean look at CNN+, how much money they invested in wind power by hiring Chris Wallace.” pic.twitter.com/EdjbCrpIPV

Co-host Jeanine Pirro later recounted how she was once “sitting next to a guy who was drunk on a plane and he vomited all over me.”

“Oh my God, was it Chris Wallace?” Gutfeld asked.

When talking about a recent speech given by President Barack Obama on disinformation, Gutfeld said, “Well, to quote Chris Wallace, ‘I don’t think the credibility of this initiative is sustainable, and I’ll tell you why. Barack Obama is not a credible judge of misinformation, and neither am I.’ Because you kind of know our biases, right? I mean, it’s like if Donald Trump was running a disinformation initiative, the other side would be going, ‘you’re crazy.’”

Gutfeld said that the credible voices on the subject were those who were “independent voices,” which he said “eliminates Chris Wallace.”

On Obama’s speech on “Disinformation” Gutfeld finds a way to tie it back to Chris Wallace: “To quote Chris Wallace, I don’t think the credibility of this initiative is sustainable…look for independent voices with free time. I guess that eliminates Chris Wallace.” pic.twitter.com/jvoXKfPOEe

Gutfeld later said during a “celebrity sighting” segment that he saw Chris Wallace wandering around out on the street. The video that Fox News aired showed a buffalo walking through police tape.

During the “One More Thing” segment, Gutfeld plays a video of a wild Buffalo and says:

“I just looked out at Sixth Avenue and who did I see just hanging out in front of Tavern? None other than guess… Chris Wallace!” pic.twitter.com/7FiNCEnhvS

All copyrights and legal uses attributed to content are located at the article origination: © Daily Wire, Greg Gutfeld Blasts Chris Wallace 6 Times During Show After Discovery Announces It Is Closing CNN+

0 4
Zuck Power: Facebook Unveils AI Supercomputer It Claims Is Fastest in the World 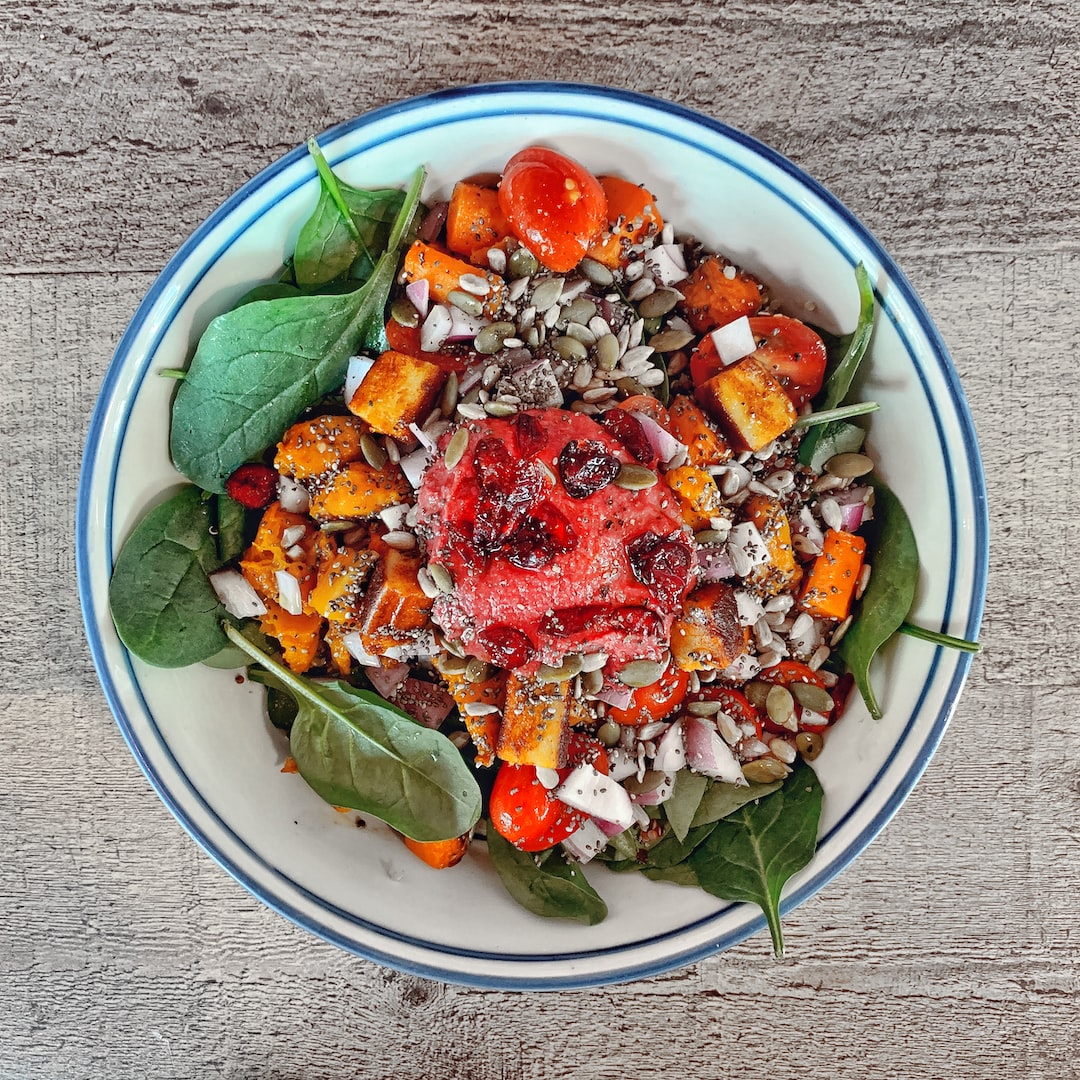