Texas Governor Greg Abbott (R) ordered an investigation into public schools on Wednesday in a crackdown over the availability of pornographic materials.

Abbott wrote a letter to Texas Education Agency (TEA) Commissioner Mike Morath ordering an investigation into books and materials containing pornography being passed out or made available for students at Texas public schools. The governor ordered the investigation after a series of such incidents took place.

“The presence of pornography in schools is not only inappropriate, but it is also against the law. In Texas, it is illegal to provide pornography to anyone under the age of 18 according to Section 43.24 of the Texas Penal Code. The fact that pornographic material that serves no educational purpose has been made available to students in Texas public schools is a clear violation of the law,” Abbott wrote in the letter.

“During this investigation, I ask the agency to refer any instance of pornography being provided to minors under the age of 18 for prosecution to the fullest extent of the law,” Abbott continued. “We have a responsibility to ensure that no Texas child is exposed to pornography or obscene content while in a Texas public school, and your investigation will help accomplish this mission.”

The order for an investigation follows a Monday directive to the TEA to create school curriculum standards that bar schools from providing students’ access to resources with “clearly pornographic” content. Abbott wrote in the letter:

As you are aware, a growing number of parents of Texas students are rightfully outraged about highly inappropriate books and other content in public school libraries. The most disturbing cases include material that is clearly pornographic, which has absolutely no place in the Texas public education system.

For example, Keller Independent School District was recently compelled to remove a book from a school library titled Gender Queer: a Memoir by Maia Kobabe after complaints of the book’s pornographic drawings.

Both books singled out by Abbott have raised concerns at school districts in Texas and across the United States. School districts in Virginia and Florida have banned “Gender Queer” outright and the book has caused controversy in Rhode Island, New Jersey, and Ohio.

Abbott also called for parents and community members to be 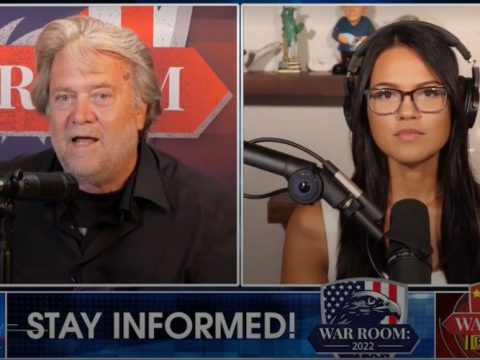