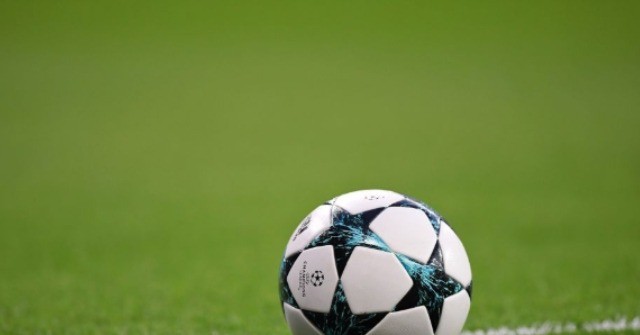 Nearly two dozen spectators were injured in a large-scale riot at a professional soccer game in Central Mexico. Hundreds of people took to the field and rushed the stands to attack supporters of the opposing team.

The riot took place Saturday afternoon in the Corregidora stadium in Queretaro, where Atlas Football Club was playing a professional soccer match against Queretaro Football Club.

Violent fans and innocent spectators can be seen on video rushing the field — some escape the violence while others rushed to attack other fans.

This is crazy between atlas and queretaro
pic.twitter.com/2evqkIKmSd

Numerous videos and photographs showed violent beatings as fans crowded around unconscious individuals. Many continue beating them and at times, robbing them. Some also undressed the unconscious spectators.

The severity of the beatings led many throughout Mexico to speculate about dozens of fatalities. Government officials claim that the fighting 0nly caused more than 22 injuries and no fatalities.

The violence pushed officials to cancel the game and left the window open to severe sanctions and possiblyremoving Queretaro FC from the soccer league since their fans are believed to be the instigators of the riot.

Ildefonso Ortiz is an award-winning journalist with Breitbart Texas. He co-founded Breitbart Texas’ Cartel Chronicles project with Brandon Darby and senior Breitbart management. You can follow him on Twitter and on Facebook. He can be contacted at [email protected].

Brandon Darby is the managing director and editor-in-chief of Breitbart Texas. He co-founded Breitbart Texas’ Cartel Chronicles project with Ildefonso Ortiz and senior Breitbart management. Follow him on Twitter and Facebook. He can be contacted at [email protected]. 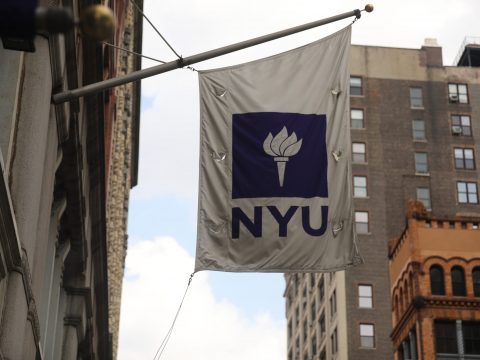 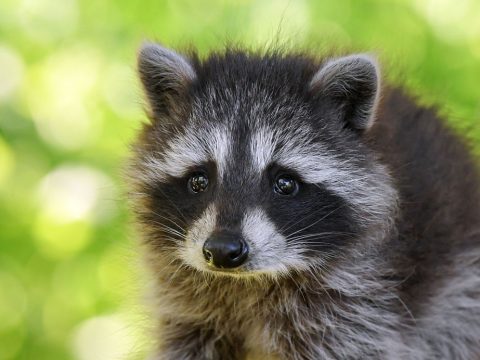