A Virginia grand jury investigating a public school district’s apparent coverup of the rape of a girl by a male student in a girls bathroom that made national headlines after a Daily Wire investigation blasted school officials for their “stunning lack” of transparency and “intentional amnesia” in a much-anticipated report released Monday.

In the fact-finding report, the nine-person Loudoun County panel disclosed for the first time that a teacher’s aide walked into the bathroom while the ninth-grade victim was being raped by her male classmate and saw two pairs of feet under a stall door, but did nothing. The 91-page report called out district officials for a host of lapses that continued long after the initial attack.

“We believe that throughout this ordeal LCPS administrators were looking out for their own interests instead of the best interests of LCPS,” the report stated. “This invariably led to a stunning lack of openness, transparency, and accountability both to the public and the special grand jury.”

The report also found that the district concealed the nature of the attack even as the district was preparing to impose a controversial new transgender bathroom policy. After that, the rapist was transferred to another school where the school district knew of multiple incidents involving the rapist that, until now, were unknown to the public, which the school district turned a blind eye to, the report said. Even the rapist’s own grandmother told officials he was a sociopath, little was done, it said.

The grand jury report was released to inform the public of its findings based on subpoenaed documents and testimony. Virginia Attorney General Jason Miyares noted in a statement that his office had requested the grand jury and that it has not been disbanded, meaning it could bring criminal charges at a later date.

On May 22, 2021, a male student wearing a skirt anally raped a ninth-grader in a girls bathroom at Stone Bridge High School, shortly before the school board was to vote on a policy for transgender bathroom use. The school did not disclose that incident publicly, nor a second sexual assault committed in a classroom October 6, and even school board members only learned that the same person was behind both when The Daily Wire broke the story October 11, the report said. The second assault “could have, and should have, been prevented,” grand jurors found.

The report reveals that in the days before the bathroom rape, a teacher’s assistant wrote to her department chair that the student “has come into class more than once with his arm around a girl’s neck. I have caught him sitting on other girls’ laps several times … if this kind of reckless behavior persists, I wouldn’t want to be held accountable if someone should get hurt.”

School officials seemed more interested in getting the teacher’s aide in trouble than the student. The department chair “questioned the true motivation of the author,” the report said. The department chair mentioned the email to an assistant principal, who “questioned whether the author of the email had followed proper protocol” — even though it had been only 14 days since school had opened for the year because of COVID and the student had been in trouble numerous times.

Two weeks later, he raped the ninth-grade girl. Messages obtained by the grand jury show the rapist using a school computer to send a message to his victim May 13 saying “You want to be f***” to which she responded “no.” On May 22, they met in a bathroom around noon, where the rapist “became ‘handsy’ and then more aggressive, which caused bruising on her chest. The female laid down on her stomach on the floor, and the male held her arms down as he penetrated her. While this was occurring, a special education teaching assistant walked into the restroom. This caused the male student to jump up. The female student was in a lot of pain and got up slowly, and when she was in a seated position the male student pushed her shoulders down and grabbed her face. The special education teaching assistant later said she saw two pairs of feet under the stall, but she did nothing about it,’” the report said. After the teacher left, the boy continued to sodomize the girl until 12:24 p.m., and by 1:28 p.m. it was reported to the principal.

By 2:30 p.m. that day, Scott Smith, the father of the victim, arrived at school after being told of an assault involving his daughter and was initially blocked from entering the school. He eventually entered but was escorted out of the building because he was upset at the school’s handling of the incident. The principal contacted the superintendent’s office about getting a no-trespassing letter against the victim’s father. The grand jury reveals that while all this was happening, the rapist 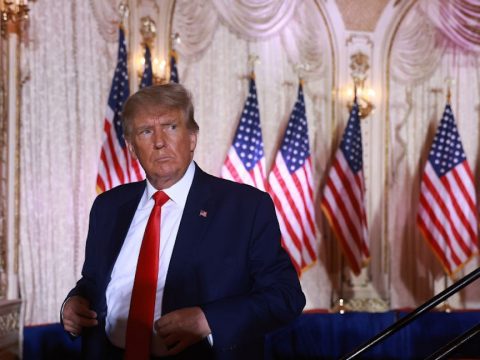 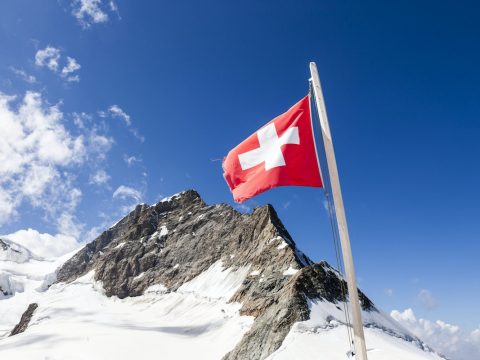 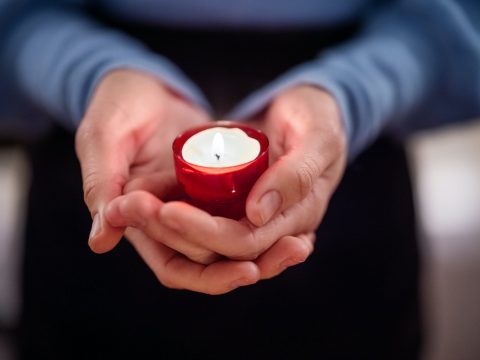 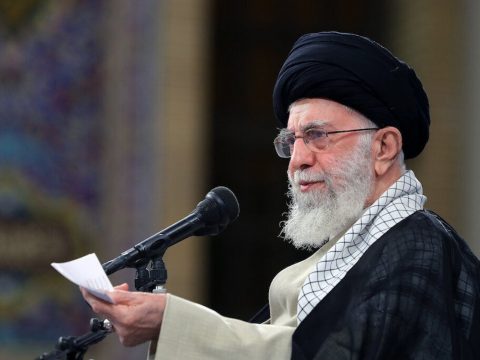