It was a banner botch!

Six-time Grammy-nominated singer Eric Burton forgot the words to “The Star-Spangled Banner” while opening up Game 1 of the World Series between the Phillies and Astros.

The 33-year-old Texas native who is the lead singer for the band, The Black Pumas, delivered a performance of the national anthem on Friday night riddled with lyrical errors and moments of being off-pitch.

During the pre-game ceremony at Minute Maid Park in Houston, as players lined the field and a gigantic American flag was draped across the outfield, Burton only was one line into the anthem before raising some eyebrows.

“What so proudly we hail’d at the twilight’s last streaming,” Burton sang instead of the correct word, “gleaming.”

After moving on and correctly singing “Whose broad stripes and bright stars through the perilous fight,” he backtracked to the previous mistake, again singing, “What so proudly we hail’d at the twilight’s last streaming.”

Burton then jumped to “And the rocket’s red glare, the bombs bursting in air” and finished the remainder of the anthem correctly.

The crowd was seemingly unphased by Burton’s mistakes, breaking out into cheers as he finished up the remainder of the anthem mistake-free.

There were mixed reactions on Twitter. Some felt empathetic towards Burton, while others were shocked he messed up the lyrics.

“It’s more than a little nerve-wracking being out there. Yeah, he erred. Big deal. He honored all the rest very, very well.. and sang the most of it strong and beautiful,” one Tweet read.

Burton and his band, The Black Pumas, have been nominated for six Grammy Awards and won Best New Artist in 2020.

Burton’s most notable performance before this anthem mishap was when he sang at a concert for President Biden’s Inauguration. 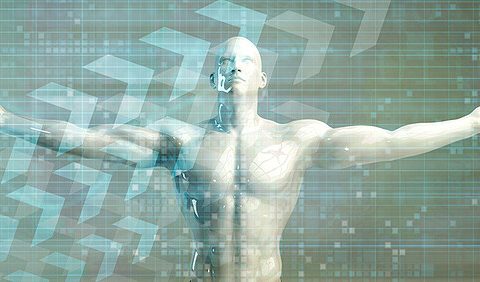 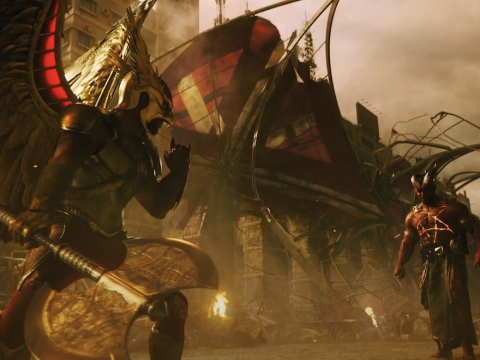 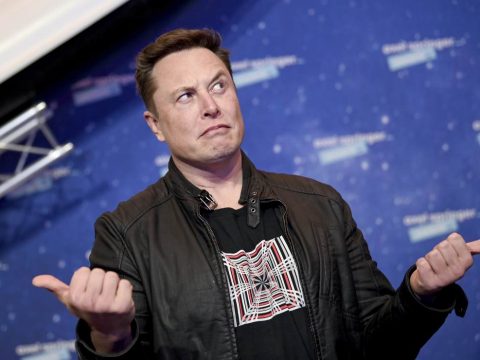