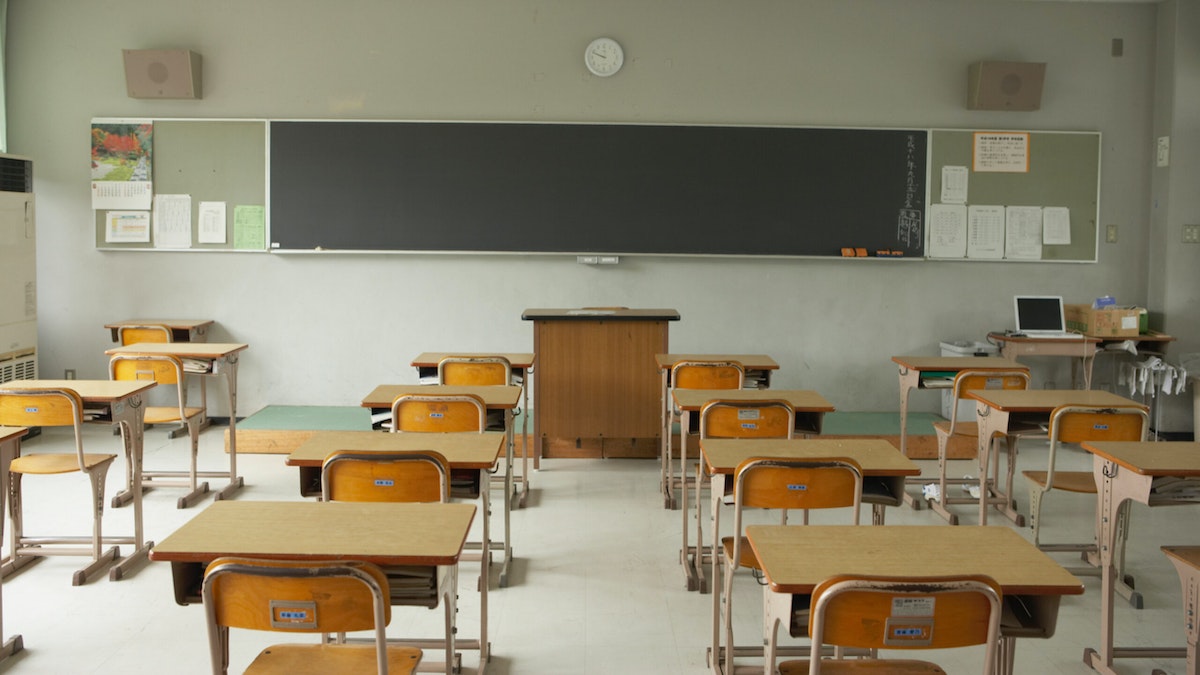 Tom Bevan at RealClearPolitics shared on Twitter a local horror story from the Chicago area. His fifth grader came home from school with a vocabulary assignment in science class. The words included “transgender,” cisgender,” “nonbinary” and “consent.”

The last word carries the most irony — because the educational elite in this country isn’t interested in the consent of the governed. Resistance to LGBT indoctrination in our public grade schools is not recognized as part of a democratic, governing process. Just like the cause of critical race theory, the parents are not simply irrelevant; they are seen as an impediment to essential progress.

The LGBT lobby does not believe in democracy or debate. They believe that all dissent is “hate speech,” and any opposition to their treacherous goals leads to youth suicide and emotional torture. They fight dirty, always assuming the worst of their opponents and always engaging in character assassination.

They can count on their staunchest allies for support — for Hollywood’s cultural shapers and the “news” media. You can see it right now in the way journalists have mangled and maligned a bill in Florida to prevent teachers from pushing their gender-bending ideology on children in kindergarten through the third grade.

Failing to push transgenderism on a 5-year-old is presented as “horrific.” To the left, an abortion at nine months isn’t horrific, but failing to suggest to children that they might be gender-fluid is a tragedy.

“CBS Evening News” argued that the school should be a “safe place” for LGBT children, insisting that their homes are often “unsafe” (i.e., places of dissent). It’s Orwellian to define a “safe place” as a school where it’s safe to lead children down a dark path to the left’s gender deconstructionism.

On ABC’s “The View,” Sara Haines suggested opponents are unhinged and ignorant, and that teachers are “first responders” for kids from abusive homes — as in parents who disagree with the left.

ABC’s “World News Tonight” insisted LGBT education is to help children who may feel bullied or ostracized. But their actual goal is to bully the people with traditional values and have them feel ostracized.

Notice that no one says that parents can’t teach their young children at home about the birds and the bees, or, in this case, how birds can be bees if that’s how they want to identify themselves. It’s mandatory that all children in schools be taught one ideology.

I know that when I was a student, I would have been a nightmare for an indoctrinator. I would have fiercely spoken up with opposing arguments. This makes it seem obvious why the LGBT lobby thinks it’s so important to push their garbage on grade-school children, before they can offer the withering critique this deserves.