Harris called the possible overturning a “war on women’s rights” and claimed Roe v. Wade is a “right to privacy.” Overturning it “opens the door” to possible further restrictions on contraception and who one marries, she claimed.

“Earlier this month we learned that the Supreme Court is poised to strike down Roe. If they do, it will be the first time in over 50 years at least that the court has recognized a Constitutional right only to take it away. The strength of our country has always been that we fight to move forward,” Harris said.

“At its core this is about our future as a nation, about whether we live in a country where the government can interfere in personal decisions,” she continued.

The Oklahoma bill that would restrict abortions restrict abortion at fertilization is “outrageous” and “the latest in a series of extreme laws around the country” that “are designed to punish and control women,” she said.

“If the court overturns Roe v. Wade, it will be a direct assault on freedom, on the fundamental right to self-determination,” Harris said in her speech.

“To those Republican leaders are trying to weaponize the use of the law against women. What we say: ‘How dare they? How dare they tell a woman what she can and cannot do with her own body?’” Harris continued. 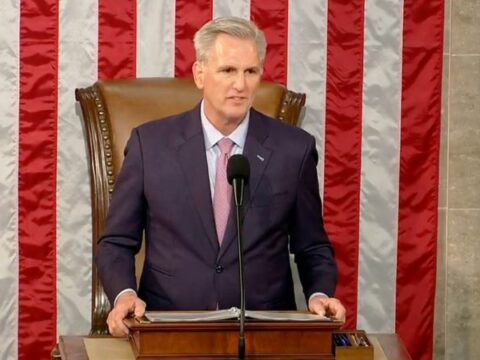 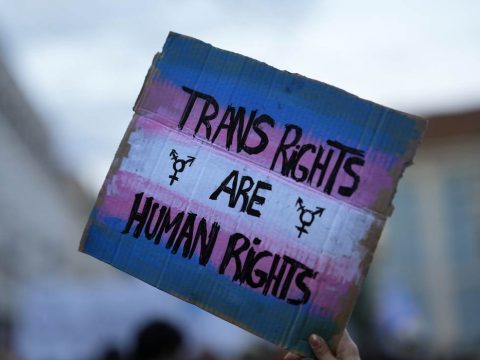