South Dakota Republican Gov. Kristi Noem is appealing a district court ruling that stops the state from enforcing part of a state law that would require a woman to consult with a crisis pregnancy center before having an abortion.

The provision, blocked in 2011 and in 2021, was ruled against by Judge Karen Schreier, who noted the requirement “continues to likely infringe on women’s right to free speech secured in the First Amendment, and it presents an undue burden on a woman’s right to access abortion.”

The case is being represented by the American Center for Law and Justice (ACLJ) led by attorney Jay Sekulow.

“We’re representing SD Gov. Kristi Noem & her state’s law that informs women with unbiased info about an abortion procedure, not allowing the abortion industry to deceive women for profit,” the ACLJ said on Twitter.

We’re representing SD Gov. Kristi Noem & her state’s law that informs women with unbiased info about an abortion procedure, not allowing the abortion industry to deceive women for profit. TODAY, our attorneys are due to file a key brief. Join us – sign. https://t.co/APJ3Ydb9o3

The State of South Dakota and Governor Kristi Noem passed a lifesaving law requiring third-party counseling for pregnant women to protect them from coercion and misinformation on abortion.

For decades, the abortion industry has relied on deceptions, legal fallacies, and looking the other way when women are pushed into abortions. This billion-dollar industry cannot be trusted to look out for the interests of vulnerable pregnant women.

Planned Parenthood was able to obtain an injunction against Gov. Noem’s pro-life law.

Now South Dakota is appealing the injunction to the 8th Circuit Court of Appeals, and they’ll have the full strength of the ACLJ at their defense.

Chief Counsel Jay Sekulow and the ACLJ legal team are representing the State of South Dakota and the Governor against Planned Parenthood.

This flawed injunction must be OVERTURNED. Women must be given all the facts and protected from coercion before making such a life-altering decision.

As we prepare to take action in federal court to SAVE INNOCENT LIVES, we need YOU. Sign our URGENT petition.

Noem has also introduced other pro-life measures during her time as governor of South Dakota.

“The Biden Administration is continuing to overstep its authority and suppress legislatures that are standing up for the unborn to pass strong pro-life laws,” Noem blasted President Joe Biden in a statement released Tuesday. “They are working right now to make it easier to end the life of an unborn child via telemedicine abortion. That is not going to happen in South Dakota.”

“I will continue working with the legislature and my Unborn Child Advocate to ensure that South Dakota remains a strong pro-life state,” she added. 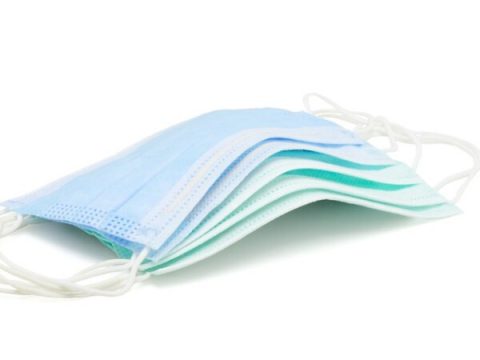 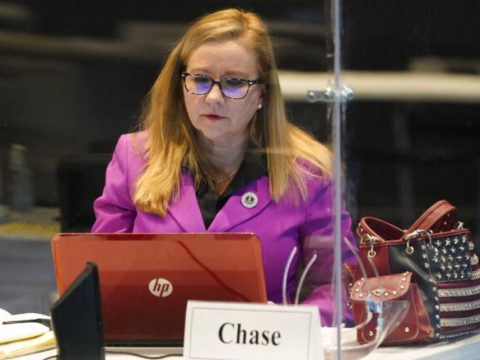 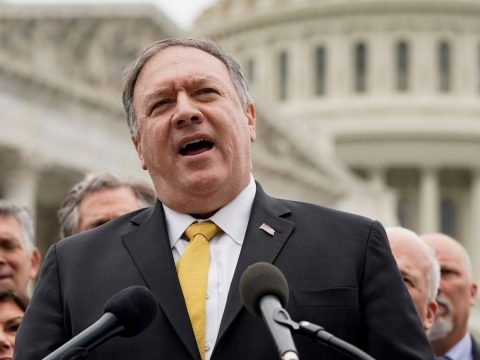