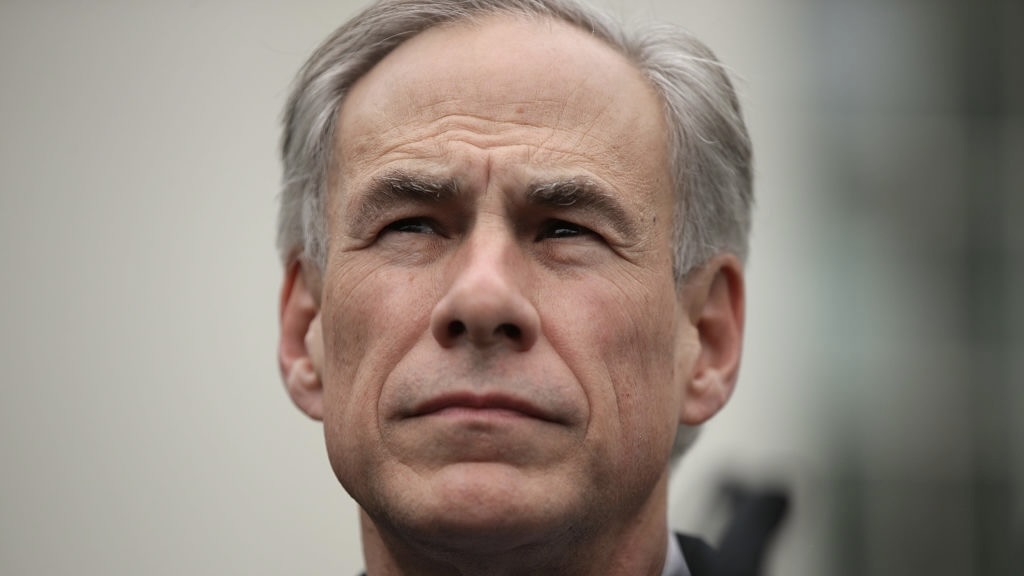 Republican Governor of Texas Greg Abbott signed a bill Wednesday that would ban abortions if Roe v. Wade is overturned.

The bill would essentially end abortions in the state of Texas if a constitutional amendment is created that allows states to ban the practice, or if a court decides that states are able to take such action. It would potentially make Texas one of the first states in the nation to take the bold step in banning the procedure.

The legislation is House Bill 1280, or the “Human Life Protection Act of 2021,” a “trigger bill” that would go into effect at a later time depending on other various actions.

The bill would allow abortions when a pregnant woman’s life is at risk if she does not get an abortion, but the person performing, inducing, or attempting it must be a licensed physician and perform the procedure in a way that allows the best opportunity for the unborn child to live unless that would create more risk of death or impairment for the mother. Physicians are not allowed, however, to take certain actions to perform, induce, or attempt an abortion “if, at the time the abortion was performed, induced, or attempted, the person knew the risk of death or a substantial impairment of a major bodily function” described in the bill.

As The Texas Tribune noted, “There is no exception for women at risk of suicide or self-harm, pregnant as a result of rape or incest, or in the case of severe or potentially lethal fetal abnormalities.”

A person who violates the law could be fined $100,000 per violation. Doctors and health professionals who break the law would also be revoked of their licenses, permits, or other authorities.

Abbott previously signed a bill into law that would prohibit abortions after a fetal heartbeat can be detected, known as one of the “heartbeat bills.”

As The Daily Wire reported last month, Abbott signed the law “that will prohibit Texas clinics from performing or inducing abortions once a fetal heartbeat has been detected and open up abortion providers to lawsuits.”

The law will go into effect in September and includes a “first-of-its-kind legal provision,” according to The Texas Tribune that would permit “private citizens to file civil suits against abortion clinics over alleged violations, instead of relying on the state to enforce the ban,” The Daily Wire noted.

“It’s a very unique law and it’s a very clever law,” Josh Blackman, a constitutional law professor at South Texas College of Law Houston, told the Tribune. “Planned Parenthood can’t go to court and sue Attorney General [Ken] Paxton like they usually would because he has no role in enforcing the statute. They have to basically sit and wait to be sued.”

As The Daily Wire reported earlier this week, A North Carolina federal appeals court upheld a previous ruling on North Carolina’s abortion laws in what was perceived as a win for pro-choice groups. The ruling came as the Supreme Court recently agreed to hear a case out of Mississippi where abortions are banned after 15 weeks.

As The Washington Post reported, “In accepting the [Mississippi] case for next term, the court said it would examine whether ‘all pre-viability prohibitions on elective abortions are unconstitutional.’ That has been a key component of the court’s jurisprudence, and the announcement sounded ominous to abortion rights advocates.”

0 32
WATCH: ‘LeBron James … Should Have Been Allowed To Compete With Every Woman’: Candace Owens Slams Equality Act 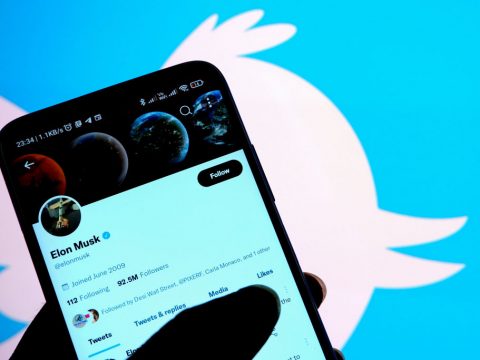