Catholic physicians sued the governor after she refused to include a faith-based exemption to her mandate. Gorsuch was one of three justices who dissented from the Court’s refusal to block New York’s mandate. In his opinion, Gorsuch lambasted statements Hochul made deriding the religious dissenters shortly before the mandate took effect in September.

“Sometimes dissenting religious beliefs can seem strange and bewildering. In times of crisis, this puzzlement can evolve into fear and anger,” Gorsuch wrote. “It seems Governor Hochul’s thinking has followed this trajectory, and I suspect she is far from alone.”

Gorsuch’s criticisms come as Hochul is under fire for an indoor mask mandate she imposed on Friday. Officials in several upstate counties have said they will defy her directive, as has the incoming county executive for Long Island’s Nassau County. In an apparent about-face, the governor told reporters on Monday that she will not force local officials to comply with the order.

Hochul, who succeeded disgraced ex-governor Andrew Cuomo (D.) in August, will seek a term in her own right next year. She faces primary challenges from the center and the left and is struggling to find a balance between her upstate base, which is wary of pandemic protocols, and New York City-area progressives who still favor mandates and vaccine passports.

A group of Catholic physicians filed a lawsuit after their requests for an exemption were ignored. The plaintiff providers are opposed to abortion for religious reasons, and do not want to take a vaccine connected to abortion-derived materials.

Hochul needled the religious objectors after crafting the mandate. She cast them as fringe figures who are out of step with most faith leaders, including Pope Francis, during a press conference on Sept. 15. And in a sermon to a black congregation in Harlem on Sept. 12, she said people refusing vaccines are acting contrary to God’s will.

“I know you’re vaccinated, you’re the smart ones,” Hochul said at the Abyssinian Baptist Church. “But you know there are people out there who aren’t listening to God and what God wants.”

The penalties for noncompliance are stiff. Medical personnel who refuse the vaccine will lose their job. And Hochul altered insurance rules to make vaccine-refusing health care workers ineligible for unemployment benefits.

Gorsuch wrote that Hochul’s statements are reason enough to grant an accommodation to the plaintiffs. He said the Court’s precedents require it to set aside policies that interfere with religious practice when they are accompanied by “official expressions of hostility.”

“This record practically exudes suspicion of those who hold unpopular religious beliefs,” Gorsuch wrote. “That alone is sufficient to render the mandate unconstitutional as applied to these applicants.”

The mandate includes a carveout for health care workers with certain medical conditions. That’s a second reason to side with the plaintiffs, Gorsuch argued. Workers who forgo vaccination on medical grounds undermine New York’s public health interest just as much as those who refuse on religious grounds, so treating the two differently isn’t justifiable.

“New York has presented nothing to suggest that accommodating the religious objectors before us would make a meaningful difference to the protection of public health,” Gorsuch wrote.

Justice Samuel Alito joined the Gorsuch dissent. Justice Clarence Thomas noted his dissent from the Court’s decision but didn’t join Gorsuch’s opinion. The case is No. 21A145 Dr. A v. Hochul. 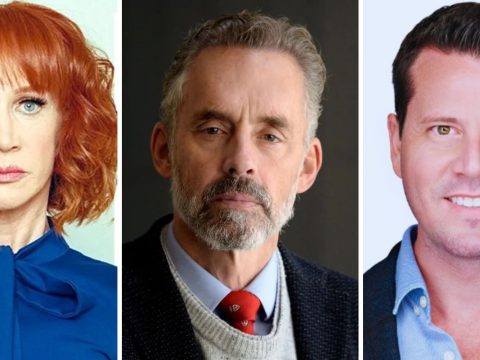 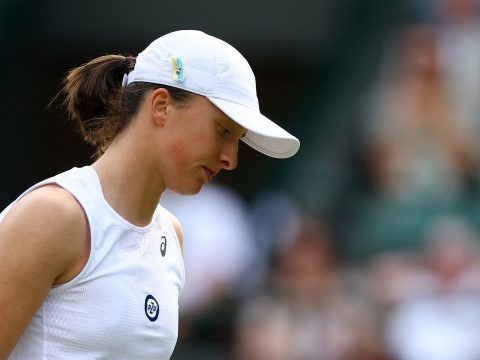 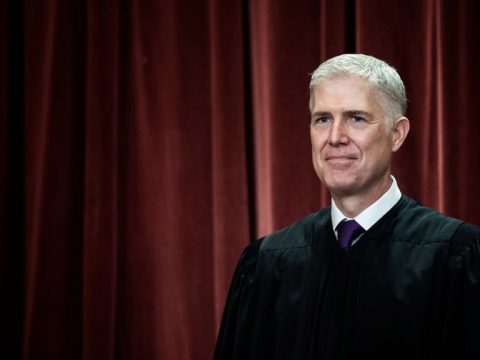