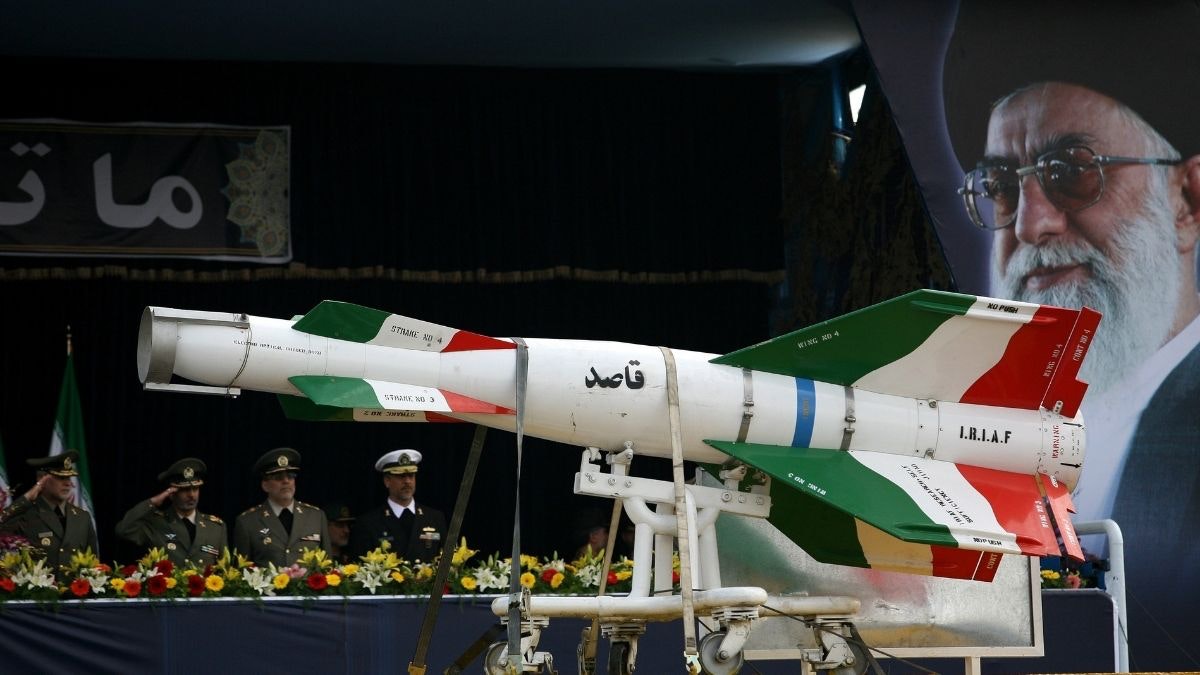 A group of over thirty GOP senators wrote a letter to President Joe Biden on Monday to warn they will block any implementation of an Iran deal that is not submitted to Congress for approval.

In the letter, the Senators state the Iran Nuclear Agreement Review Act (INARA) requires the president to submit any Iran deal to Congress – and they will block implementation of any deal not submitted.

“We write to call attention to a range of obligations that your administration is statutorily mandated to fulfill in relation to Congressional oversight over any such agreement, and to ensure that your officials know we are committed to providing availability, assistance, and resources so you can fully meet these mandates,” the letter said.

“We also write to emphasize that we are committed to using the full range of options and leverage available to United States Senators to ensure that you meet those obligations, and that the implementation of any agreement will be severely if not terminally hampered if you do not,” the senators added.

The warning focuses on a requirement found in the 2015 Iran nuclear agreement that requires Congress to evaluate any deal or side deals.

“[T]he Iran Nuclear Agreement Review Act of 2015 (“INARA”, 42 USC § 2160e) mandates that your administration submit to Congress for evaluation, within 5 days after it is reached, any agreement related to the nuclear program with Iran, as well as all related documents and side deals,” the letter reminded.

“The submission of such materials then triggers a statutorily-defined review process, and includes the possibility of Congress blocking implementation of the agreement,” the senators noted.

The letter follows the Biden administration’s decision last week to restore a sanctions waiver to the Islamic Republic of Iran as the administration desperately tries to get Iran to re-enter a nuclear deal.

“The waiver, which was rescinded by the Trump administration in May 2020, had allowed Russian, Chinese and European companies to carry out non-proliferation work at Iranian nuclear sites,” Reuters reported. “The waiver was needed to allow for technical discussions that were key to the talks about return to the deal formally known as the Joint Comprehensive Plan of Action (JCPOA).”

“At a time when Iran is targeting the United States and our allies across the Middle East, the Biden administration is dismantling sanctions to allow them to build up their nuclear program. Along with unfreezing billions of dollars and looking the other way at Iranian sanctions-busting, restoring civil nuclear waivers for Iran is just one more step the Biden administration is taking toward reviving a weaker version of the catastrophic Obama-Iran nuclear deal,” Cruz said in the statement.

“President Biden and his officials are also declaring for themselves the ability to ignore requirements written into law mandating that Congress has the opportunity to review and reject their reckless concessions to Iran. This attempt to usurp power from Congress will be met with a sustained and aggressive response,” he added. 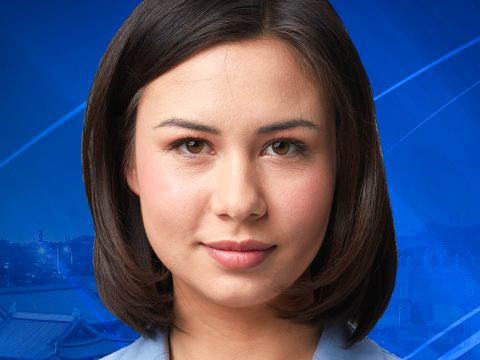