A group of Republican senators introduced legislation Thursday to commemorate the overturn of Roe v. Wade by designating June as the “Month of Life.”

Led by Sen. Joni Ernst (R-IA), the lawmakers proposed that the president issue a proclamation each year that reaffirms “the dignity of human life” and supports “life both inside the womb and outside the womb, as well as the life of the pregnant mother.”

The move celebrates the recent pro-life victory in Dobbs vs. Jackson Women’s Health Organization, through which the Supreme Court overturned the monumental Roe v. Wade case.

“Protecting life and the most vulnerable among us is the most important charge of any society, and the recent landmark decision by the Supreme Court upholds that responsibility,” Ernst told The Daily Wire. “My effort to mark June as the ‘Month of Life’ celebrates this major victory for the pro-life movement, one that will pave a path for countless innocent lives to be saved.”

“More than 63,000,000 lives have been lost over the past 50 years because of the unconstitutional decision in Roe v. Wade,” the legislation text reads, quoting the Declaration of Independence and emphasizing that “the right to life is one of the founding principles of our Nation.”

The 6-3 decision in Dobbs v.s. Jackson Women’s Health Organization followed the early May leak of a draft opinion indicating which way the justices would likely rule. That leak prompted protests across the nation, particularly in Washington, D.C., as well as dozens of attacks and vandalism of pro-life organizations, centers, and churches.

Justice Samuel Alito wrote that Roe and a subsequent case, Planned Parenthood v. Casey, which upheld Roe, both must be overturned, and the right to allow, deny, or restrict the right to an abortion must reside with states.

“Roe was egregiously wrong from the start. Its reasoning was exceptionally weak, and the decision has had damaging consequences. And far from bringing about a national settlement of the abortion issue, Roe and Casey have enflamed debate and deepened division,” Alito wrote in his majority opinion (strikingly similar to the earlier leaked draft). “It is time to heed the Constitution and return the issue of abortion to the people’s elected representatives.”

The decision leaves it to states to impose restrictions on abortion. Several are expected to move closer to outright bans, while liberal states are expected to retain or even expand protections for abortion.

All copyrights and legal uses attributed to content are located at the article origination: © Daily Wire, GOP Senators Propose Commemorating End Of Roe By Designating June As ‘Month Of Life’ 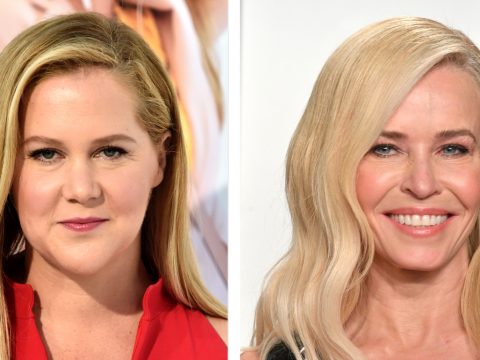 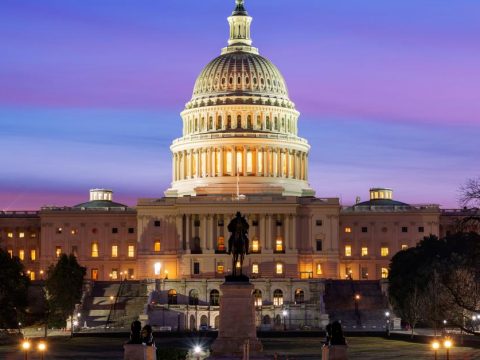