Recent polls have found Barnette, a Fox News contributor, veteran, and businesswoman in second or third place in a crowded field that includes cardiologist and former TV host Dr. Mehmet Oz and former Bridgewater CEO David McCormick. Barnette has sought to portray herself as a conservative outsider and the true heir to former President Donald Trump, despite Trump’s endorsement of Oz. She was the Republican nominee in 2020 for Pennsylvania’s Fourth District, losing by 19 points to Democratic Rep. Madeleine Dean.

Barnette has inconsistently emphasized her military service record on her campaign website and in interviews conducted since 2017. According to her campaign website, “Kathy served her country proudly for 10 years in the Armed Forces Reserves where she was accepted into Officer Candidacy School.” However, according to military.com, there appears to be no such branch as the “Armed Forces Reserves.”

In a radio interview conducted in November 2017, Barnette said that she “served in the U.S. Army for the majority of my 10 years in the military.” (RELATED: GOP Senate Candidate Goads Sean Hannity, Dares Him To Host Debate With Dr. Oz)

In all, Barnette has claimed to have served for 10 years in the U.S. military at least 13 times, a Daily Caller review found. However, records released by the candidate to investigative reporter Gabe Kaminsky show that she served in the Army National Guard from 1993-1998, and in the Army Reserve from 1998-2000.

Barnette forwarded the documents minutes ago, claiming she’s light on staff, reacting to news of her campaign not sending WEX/WFB the docs. pic.twitter.com/vsEdTZTr3E

Notably, the record Barnette released is an NGB-22, which is issued to a National Guard service-member when they are discharged. Barnette has repeatedly claimed to have a DD214, which would include information about her service in the Army, including the type of discharge she had. However, Barnette has not provided the document.

The U.S. Army confirmed those dates to the Daily Caller.

“Kathy J. Barnette served in the Alabama Army National Guard from September 1993 to March 1998. Her primary military occupational specialty was 63S, Heavy-Wheeled Vehicle Mechanic, and she attained the rank of specialist. Her last unit with the ARNG was the 778th Maintenance Company, Alabama Army National Guard,” spokesperson Madison Bonzo said in a statement. “Kathy J. Barnette also served in the Army Reserve as a Human Resource Specialist (71L/42A) from 1998 to 2000.”

Neither the released records nor the Army statement referenced Barnette’s acceptance into Officer Candidate School. The NGB-22 does note that Barnette attended Administrative Specialist school for eight weeks in late 1990, and the reserves version of the Primary Leadership Development Course in 1993.

During a Thursday appearance on the Philadelphia-based Rich Zeoli Show, Barnette told the talk radio host that she has been fully forthcoming with details about her military service record. (RELATED: Republican PA Senate Candidate Jeff Bartos Donated To Senate Democrats In The Past)

“I’m up in Elk County, and these people don’t live here and they don’t know how difficult it is to get a service up in Elk County. I don’t walk around with my military records in my back pocket. My team can’t get in touch with me because of the bad service coming out of some of those hills. My campaign manager says that to this reporter who calls and says, ‘Give me her military information.’ And he’s like, ‘I don’t have it. I can’t talk to you right now. Let me get that.’ And she hangs up and within minutes writes this story. I find that to be very dishonest.”

Barnette claimed that she entered the military in 1990 and exited in 2000, leaving with honorable discharges.

“As soon as I got home from Elk County, and I mean, no one walks around with their records in their back pocket. So I did give them my information, pull it out, take pictures, and I started sending it to all the media outlets.”

Her comments were in reference to a report from the Washington Examiner’s Salena Zito, who wrote on Wednesday that the Barnette campaign refused to answer basic questions about the candidate’s biography. Barnette’s campaign manager reportedly hung up on a Washington Free Beacon reporter who also requested the DD214.

The Barnette campaign did not respond to multiple requests from the Daily Caller for comment and her DD214.

Releasing DD214s and other supporting information is common practice for candidates with military service records. McCormick, a Gulf War veteran, provided his DD214 when contacted for comment by the Daily Caller.

Barnette is not the only candidate in the GOP primary to face questions about prior military experience. Oz served in the Turkish army for several years in the 1980s to maintain his dual citizenship, and his connections to the Erdogan regime have drawn scrutiny from other candidates and the Armenian-American expatriate community. 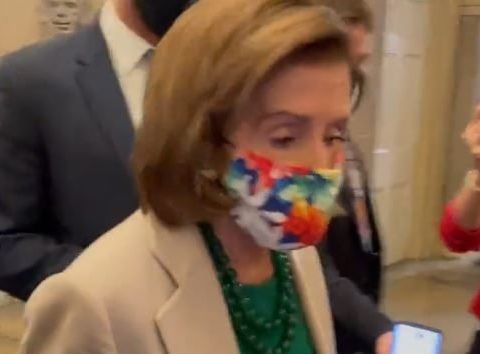 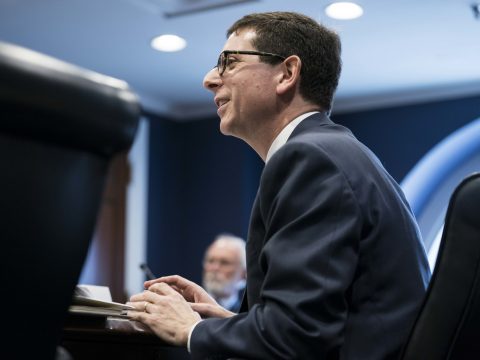 0 236
House Begins Debate On Biden’s $2.4 Trillion Spending Package Without Knowing How It’s Going To Be Fully Paid For 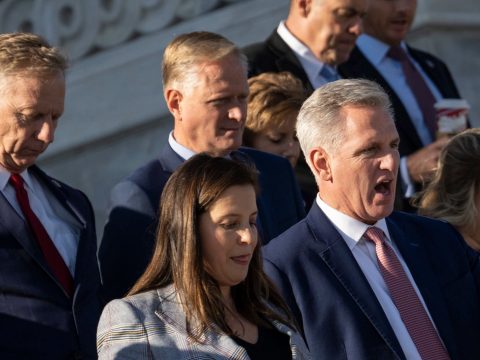 0 2937
After Record-Breaking McCarthy Speech, 78 House Members Decide Not To Show Up For Build Back Better Vote 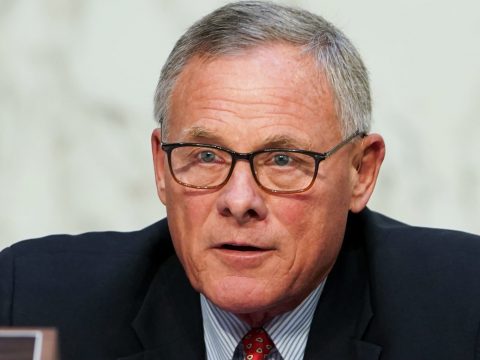