GOP lawmakers lament President Joe Biden is letting the economy spiral out of control at the expense of small business owners.

On Monday, House Republican Leader Kevin McCarthy (R-Calif.) held a round table conference with representatives and business owners to discuss what’s going wrong with Biden’s approach to the economy.

He stressed the President’s massive spending proposals and mismanagement of the federal government has led to the highest inflation rate since the 1980s. McCarthy added, as a former small business owner, he couldn’t imagine trying to operate during and after a pandemic.

“You just came out of a pandemic hoping it would be better,” the congressman stated. “And then you’ve got high regulations, higher gas prices, and in a small business you really learn the economic responsibility but you can’t just keep spending money. That’s what the government has been doing, propelling inflation along the way.”

Congresswoman Maria Salazar (R-Fla.) went on to say inflation is “killing the American dream.” She noted one-in-five small businesses in the country are created by minorities and around 70 percent of Miami businesses are minority owned. She claims the rising cost of raw materials and restrictive laws are making running those businesses more difficult.

Additionally, the business owners detailed the cost of soaring gas and food prices, which have caused them to raise the price of their goods.

.@RepFeenstra: “There’s a lot of fear right now in the breadbasket to the world” because of President Biden’s failed policies. pic.twitter.com/8Rp3H0KGvF

Though these changes are driving customers away, they believe Americans are waking up to extreme leftist policies and will come out to vote for Republicans in the midterms. 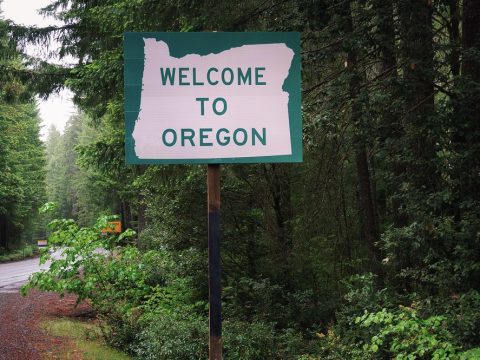