Massie began by explaining that he has driven an electric vehicle for 10 years and even has solar panels on his home, but that the administration’s push for a rapid transformation of our energy sector is unrealistic given the U.S.’s current infrastructure.

Massie, an MIT graduate, ran through some numbers, quizzing the Transportation Secretary about how much electricity charging an electric vehicle would use compared to other household items.

Massie pressed Buttigieg to answer how that would impact the grid.

The former South Bend mayor acknowledged the current grid would not be able to handle it but said work is being done to “map out some of the needs.”

“You aptly used the word ‘need.’ You could say ‘want’ as well,” Massie said. “There’s needs and wants to make this fantasy work by 2030, but the reality is the capability is not going to be there.”

The lawmaker was referring to President Biden’s executive order calling for 50 percent of vehicles sold in the U.S. by 2030 to be electric.

“The numbers and the rate of adoption has been developed using political science, not engineering, they’re impractical and if we blindly follow these goals that Biden has set out it will cause pain and suffering for the middle class,” Massie stated.

If we blindly follow Joe Biden’s impractical electric car policies, it will cause pain for middle class Americans. pic.twitter.com/GKUeaEq9UN 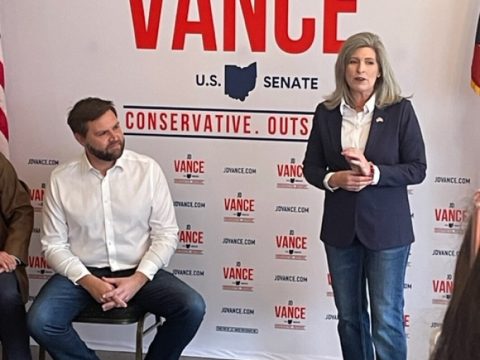 0 15
Tulsi Gabbard: FBI Should Focus on Actual Threats like Jihadist Hostage Taker Instead of Wokeness