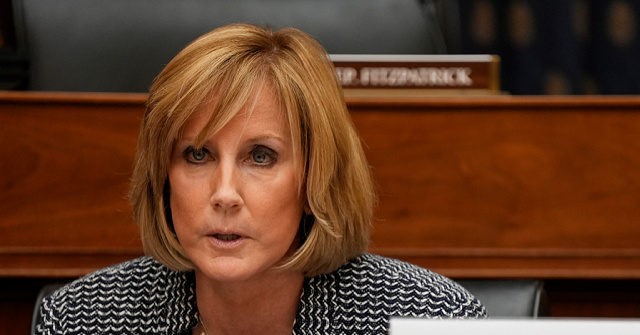 Tenney described the social spending package as “literally the biggest welfare system” and said it would be “a huge problem going forward.”

“This bill is literally the biggest, you know, welfare system that we have put in place, and I understand we have to have systems for people who are truly needy, but this actually incentivizes people who are perfectly capable of work for not working,” Tenney outlined. “And this is going to be a problem for employers, it’s going to be a problem for our productivity, and growing our economy and somehow emerging out of this inflationary problem that we have that looks like it’s going to be here for a long time. I don’t see an end in sight with this amount of spending. We’re normalizing trillions and trillions of dollars in spending instead of having our organic growth through our economic incentives like lower taxes and less government. But we’re creating this, another massive amount of government.”

She added, “This is going to be hugely expensive — more inflation, more high costs, and less incentives for small businesses and others with, you know, innovation and businesses that are emerging with entrepreneurship. It’s going to be a huge problem going forward. I think it probably is the single biggest problem when you see this amount of spending and this amount of entitlement going into a bill.” 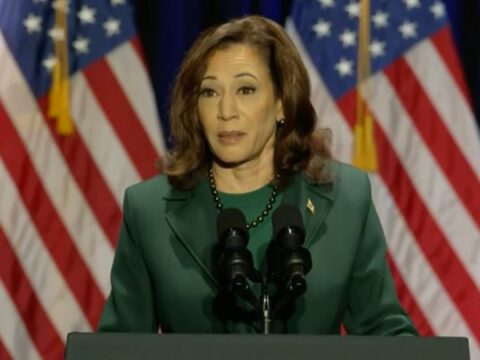 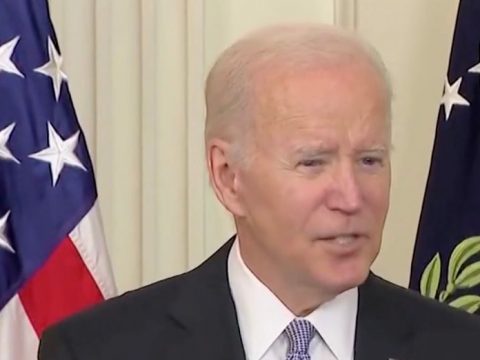