Rep. Jim Jordan (R-OH) is not ruling out the pursuit of impeachment of U.S. Attorney General Merrick Garland if Republicans take the House in November.

Jordan, who’s in line to take over the House Judiciary Committee if the GOP prevails in the 2022 midterms, outlined two avenues for a potential impeachment, namely Garland’s inaction on protests outside conservative U.S. Supreme Court justices’ homes and attacks on pro-life clinics, and potential coordination with Left-wing groups opposed to parents protesting curricula at school board meetings, The Washington Free Beacon reported.

“That’ll be a decision that will be made by the entire conference,” Jordan told the outlet during an interview published Monday.

“The key question we would like to find out, if in fact the American people put us in control, is was this similar to what happened with parents at school board meetings?” the Republican posed. “In other words, was the Biden White House working with some outside left wing influence groups, and also then communicating that information to the DOJ?”

Pro-abortion activists have shown up outside the homes of justices Clarence Thomas, Amy Coney Barrett, and Brett Kavanaugh.

The armed 26-year-old crossed state lines and arrived near Kavanaugh’s home with the intent to kill the conservative justice so he couldn’t rule on Second Amendment and abortion cases, the Department of Justice (DOJ) alleged in a press release, The Daily Wire reported.

The Washington Free Beacon noted that it’s a federal crime to demonstrate outside a judge’s home with the intent to influence deliberations. While Roske has been charged, the report said there has yet to be action against protesters demonstrating outside justices’ homes.

On the other front of possible impeachment, the DOJ potentially targeted parents opposing leftist curricula at school board meetings on behalf of the National School Boards Association.

The NSBA sent a letter pressuring the Biden administration to crack down on “threats of violence and acts of intimidation” at local school board meetings, adding that the Patriot Act could be used to look into “acts of malice, violence and threats against public school officials,” which the group said “could be the equivalent to a form of domestic terrorism and hate crimes,” The Daily Wire reported.

Days later, Garland announced he was ordering the FBI to investigate “harassment, intimidation, and threats of violence” against school board members. 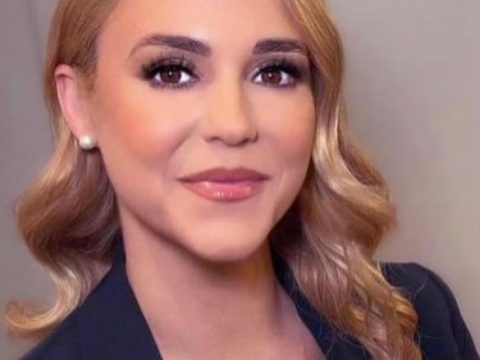