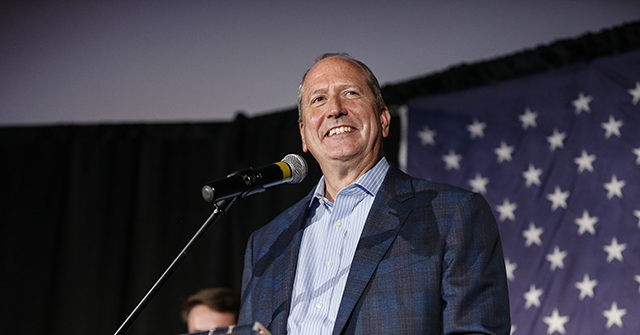 Bishop said because Schiff has been constantly pushing the narrative that Donald Trump colluded with Russia in the 2016 presidential election, that he was “the Jussie Smollett of Congress.”

Host Elizabeth MacDonald aired a clip of Schiff on CNN in which anchor Wolf Blitzer noted that many of the claims in the Steele dossier had been discredited and asked, “Do you worry, Congressman, that your credibility, other Democrats’ credibility could be hurt by that and that it potentially could impact how some see this current investigation?”

After saying the dossier played a “very limited role” in the investigations into Trump, the congressman added, “It doesn’t change Donald Trump’s corrupt behavior in 2016.”

“Your word?” she asked Bishop.

“Adam Schiff is the Jussie Smollett of Congress,” Bishop replied. “He just hasn’t had his trial yet.” 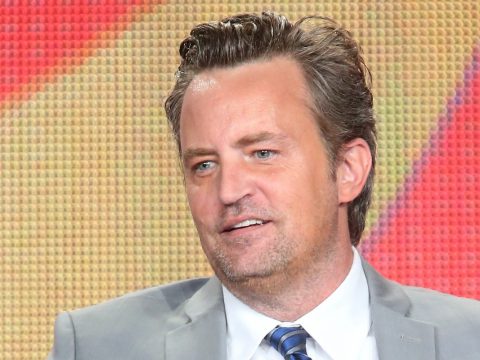 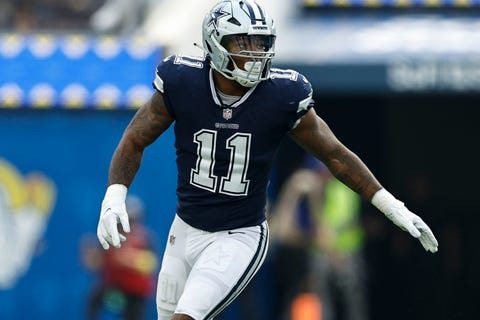