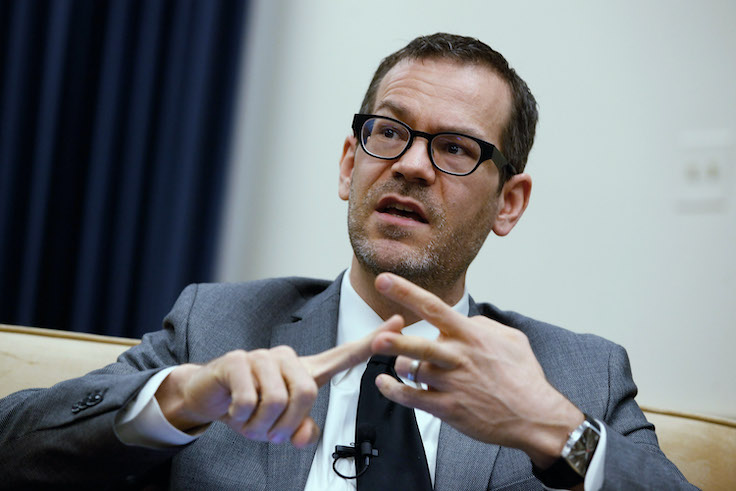 Republicans on the Senate Armed Services Committee are meeting privately on Tuesday morning to discuss their growing policy concerns about Colin Kahl, President Joe Biden’s nominee for undersecretary of defense for policy at the Pentagon, according to sources close to the committee.

Kahl, a former Obama State Department official, was a key architect of the Iran deal and has been at the forefront of a number of controversial moves, including, reportedly, the decision to remove a statement affirming Jerusalem as Israel’s capital from the 2012 Democratic National Convention platform.

Sen. Marsha Blackburn (R., Tenn.) was the first member of the Senate Armed Services Committee to publicly oppose Kahl’s appointment on Monday, according to Politico, citing serious disagreements on policy.

But other Republicans have privately voiced similar objections and are looking to plan out their next steps ahead of Kahl’s scheduled confirmation hearing on Thursday.

“Republicans have concerns about Kahl and want to discuss amongst themselves the seriousness” of the issues at the closed-door 11 a.m. meeting, one source told the Washington Free Beacon.

Republicans are closely eying Kahl’s background and expect to raise a number of their disagreements during his hearing, which “is going to be sporty, to say the least,” according to the source.

Kahl, who has also served as Biden’s longtime foreign policy adviser, was one of the Obama administration’s most vocal advocates for the Iran deal and a staunch opponent of tougher U.S. sanctions on Tehran. He wrote a policy proposal for containing a nuclear Iran in 2013, arguing that the United States “would likely be forced to shift toward containment regardless of current preferences” if Iran obtained nuclear weapons.

In 2017, Kahl opposed a bill to sanction the Islamic Revolutionary Guard Corps, which carries out Iran’s global terrorism operations, arguing that the United States already had the ability to sanction individual IRGC members. The legislation was “gratuitous” and “a symbolic gesture to basically rub it in the nose of the IRGC,” he said.

“From an Iranian perspective, the assassination is the equivalent of another country taking out the director of the CIA, secretary of defense, and shadow secretary of state all rolled into one,” Kahl said, arguing that the attack was likely to prompt reprisals from Tehran.

Kahl has spoken at numerous events hosted by the National Iranian American Council, a group that has been accused of lobbying for policies supportive of the Iranian government and has attempted to broker meetings between Iranian regime officials and U.S. lawmakers. 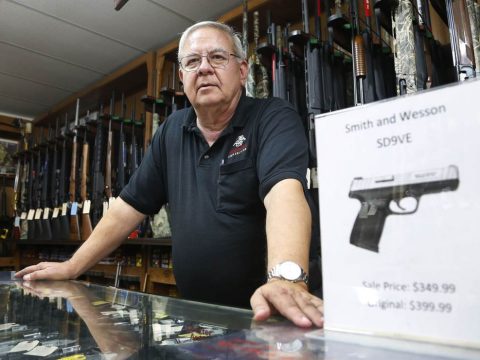 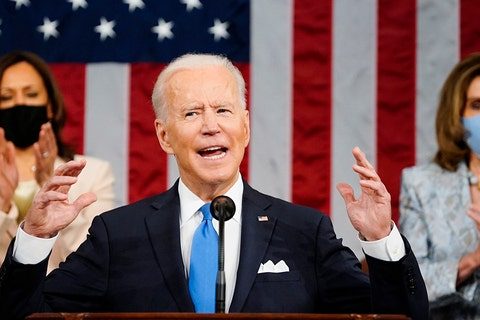 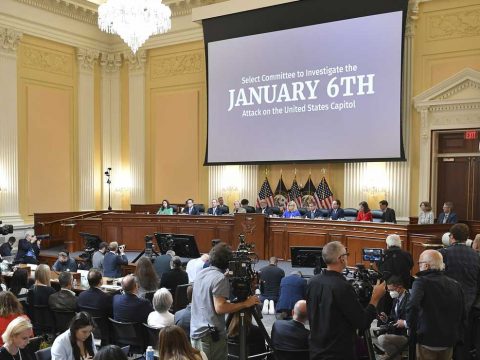 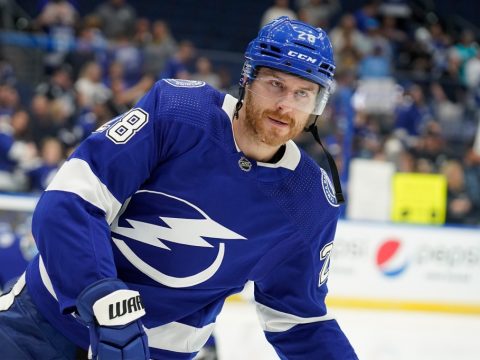