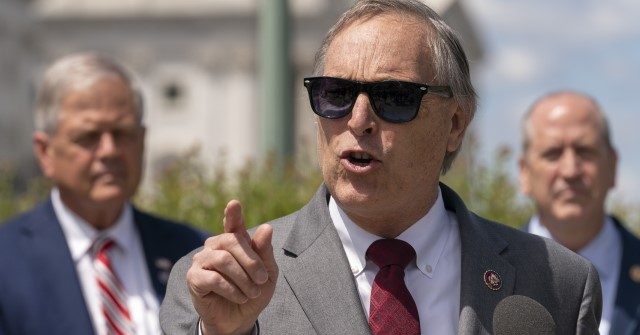 The rule, officially called “The Enhancement and Standardization of Climate-Related Disclosures for Investors,” was published to the Federal Register on April 11, 2022 and would require companies to report “greenhouse gas emissions” and “climate-related financial metrics” in their audited financial statements. Budd contended the proposed rule would “hijack the true purpose of financial regulation to further a radical environmentalist agenda…”

The congressman and U.S. Senate-hopeful said in a statement:

… [The proposed rule] represents a blatant regulatory overreach by unelected bureaucrats instead of the people’s representatives in Congress, and would undermine our ability to produce more energy right here in America. The SEC should immediately terminate this thinly-veiled attempt to impose Green New Deal mandates onto private sector job creators.

Norman added that the rule is “nothing more than climate activism cloaked in additional red tape,” and suggested a different strategy:

It’s time for the Left to stop trying to shame companies into combatting climate change. I’ll tell you how we effectively combat climate change: We utilize an all-of-the-above energy strategy that reduces costs, eliminates dependence on imports from foreign nations, and paves the way for the transition to renewables. More regulations on private citizens and businesses is not, and never will be, the answer.

In the letter to the SEC, lawmakers contended the rule “would also far exceed the authority that Congress explicitly granted the SEC.”

“The SEC cannot and should not mandate such public disclosures of information that strays from the ‘core purpose of disclosure, [which] is to provide investors with the information they need to make informed investment and voting decisions,’ which ‘allow[s] our capital markets to flourish,’” the letter reads. “It is apparent that, as we have recently seen, this information would only be used to smear these companies.”

Republicans also argued the rule would “drastically disrupt the current disclosure regime.” Current operations are reportedly intended to show investors how a company is performing, though the new rule would create an environment where companies are expected to capitulate to the demands of “vocal stakeholders,” according to the letter.

The lawmakers in their letter noted SEC Commisioner Hester M. Peirce’s comments and added their own:

SEC Commissioner Peirce emphasized that this proposal, instead, would tell “corporate managers how regulators, doing the bidding of an array of non-investor stakeholders, expect them to run their companies.” This would force everyday investors to view companies through a tinted lens, obscured by the demands of vocal stakeholders “for whom a company’s climate reputation is of equal or greater importance than a company’s financial performance.” Ultimately, the SEC’s actions would act to undermine and shame public companies, not to provide investors with necessary financial disclosures.

Lawmakers also asked how “at a time of global turmoil, when energy prices are at decade highs,” the rule would benefit everyday Americans.

“Simply wrapping climate activism in financial regulation will only further exacerbate our current energy crisis and do nothing to help everyday Americans heat or cool their homes or lower prices at the gas pump. Instead,” they observed, “we need to refocus our attention on domestic energy production and wean ourselves off energy from hostile nations.”

“Additional ‘climate’ regulations will only hinder our ability to achieve this goal. Given the current global and domestic circumstances, the administration should be focused on making the basic necessities of life less expensive, not more.”

The SEC has proposed disclosures that are outside of its historical purview in order to engage in environmental policy. It is, however, the role of Congress – and, importantly, not the role of financial regulators – to set climate-related policy, balancing interests and engaging with stakeholders to appropriately move us to a more energy-efficient nation. This Administration must end its assault on American businesses and the rule of law in the name of an immediate and expensive transition to a “Green New Deal” agenda.

The proposed rule is open for comment until May 20, 2022, according to the Federal Register.

0 6
Biden refuses to push back Aug. 31 deadline despite G7 pressure 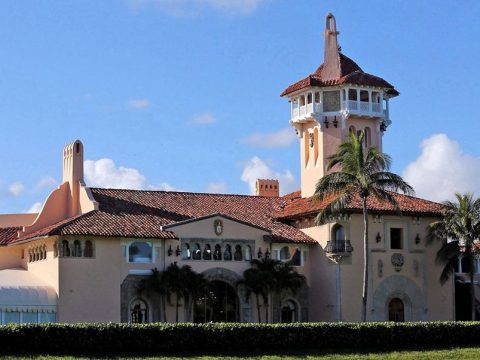