The latest complaint from Ghislaine Maxwell, the alleged madam of deceased sex offender Jeffrey Epstein, is that she is being abused by a prison guard.

The Associated Press reported that Maxwell, also Epstein’s former girlfriend, is claiming that a guard is physically abusing her at the Metropolitan Detention Center where she is being held, and that she was threatened when she reported the abuse.

Maxwell’s attorney, Bobbi Sternheim, made the claims in a letter to a Manhattan federal judge, alleging the abuse occurred when Maxwell was receiving a pat-down search in her cell. The attorney claimed in the letter that Maxwell asked that a surveillance camera record the pat-down but was refused.

“When Ms. Maxwell recoiled in pain and when she said she would report the mistreatment, she was threatened with disciplinary action,” Sternheim claimed.

Sternheim then said Maxwell was retaliated against when she reported the abuse, claiming she was ordered to thoroughly clean a shower with a broom. Again, Sternheim insisted, the incident was not recorded even though Maxwell requested it.

The recent allegations are the latest in a series of complaints from Maxwell and her attorneys. In December, the woman accused of procuring underage girls for Epstein and allegedly taking part in the sexual abuse herself, claims she was losing weight and her hair while in prison, The Daily Wire previously reported. This complaint was also lodged in a letter from Sternheim.

“While [Maxwell’s] weight may currently be fairly consistent, she had lost over 15 pounds, and she is sustaining hair loss,” the attorney wrote.

Sternheim wrote the letter in response to the federal Bureau of Prisons’ own letter to U.S. District Judge Alison Nathan, in which it wrote that Maxwell is being properly cared for and that she is of a healthy weight.

“Since Ms. Maxwell’s arrival, she has been provided three meals a day in accordance with BOP policy and its National Menu,” Sophia Papapetru, a staff attorney for the prison, wrote in the letter defending Maxwell’s care, obtained by Fox News. “Her medical records show that she currently weighs 134 pounds, which fluctuates plus or minus 2 pounds.”

Maxwell and her attorneys are also continuously filing motions to keep certain evidence out of her trial. Maxwell has been trying to get out on bail for months, but her motions keep getting denied. They have also sought to keep their bail motion under seal, bizarrely referencing the slain son of a federal judge in that attempt.

In October, Maxwell and her attorneys attempted to get a “damaging deposition” from 2016 kept secret, but a judge eventually denied the motion.

When Maxwell was arrested in July on charges of procuring underage girls for Epstein, she refused to name her husband and claimed she was divorcing him.

“The defendant now argues that her newly revealed relationship with her spouse signals her deep affective ties in the country, but at the time she was arrested, she was not living with him and claimed to be getting divorced,” Nathan wrote when denying Maxwell’s $28.5 million bail package.

In January, Maxwell argued to drop the sex trafficking charges against her while citing Epstein’s 2007 sweetheart plea deal, which was supposed to protect himself and his close contacts from sex-trafficking charges. 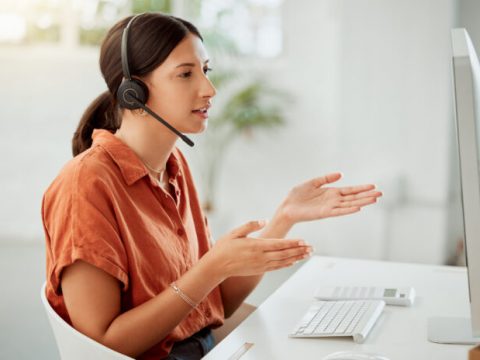 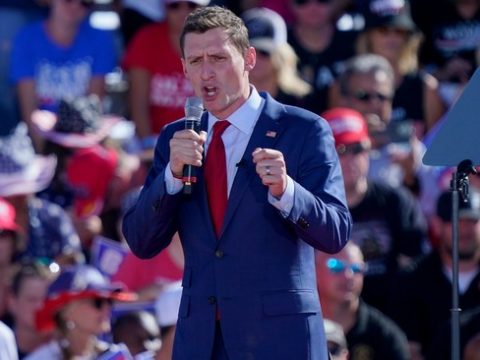 0 72
Arizona Senate Race Back to Being a Toss-Up 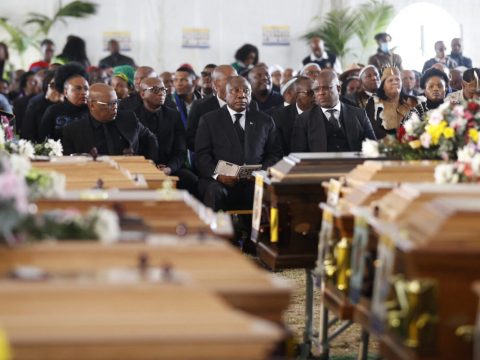