The German Economy Ministry has denied “four applications from a company for the extension of investment guarantees,” Der Spiegel reported, citing a spokesperson for economy minister Robert Habeck.

The applications were not for direct investments in factories located in Xinjiang, where the Chinese regime had been accused of targeting the Uyghur ethnic minority, but in other factories that could be linked to business entities operating there.

While the ministry did not disclose the name of the company whose applications were rejected, the report states that it pertained to Volkswagen, which claimed to have made such applications before.

Volkswagen said that it had not yet received a response from the government and foresaw rejection as the “possible outcome.”

Persecuted Uyghurs, rights groups, and elected lawmakers around the world have accused Chinese authorities in Xinjiang of facilitating forced labor by arbitrarily detaining millions of Uyghurs and other ethnic minorities in a network of camps in the northwestern region.

Habeck said on May 24 that the German government “has changed its approach to issues relating to China” and is reducing its dependence on other countries, including China.

“It has long been clear that, although China is a major trading partner, there are very relevant problems, not least when it comes to respect for human rights. For years, this was ignored,” he said in a statement.

According to Habeck, the government will closely examine “the environmental, social, and human rights aspects of applications from German companies for guarantees of investments in China” to exclude the possibility of human rights violations.

“This scrutiny also looks at whether the Xinjiang region is involved. Applications which do not meet the requirements are rejected,” he remarked.

“At [the European Union] level, too, closer attention should be paid to state subsidies to Chinese competitors wanting to operate here in the single market.”

Volkswagen operates a factory in Urumchi, the capital city of the Xinjiang region. China is deemed to be the largest single market for the Germany-based automobile manufacturer, and a former executive referred to China as the company’s “gold mine.”

As the world’s second-largest carmaker, after Toyota, Volkswagen delivered around 3.3 million vehicles to China and Hong Kong last year.

The company was the first foreign carmaker to invest in China with the joint venture called Shanghai Volkswagen Automotive Co. in 1984 and has a diversified portfolio in China, selling a full spectrum of cars, from low-cost brands like Skoda to luxury brands Audi and Porsche.

Emel Akan contributed to this report.

Aldgra Fredly is a freelance writer based in Malaysia, covering Asia Pacific news for The Epoch Times.

0 27
Biden Blames Everyone But Himself for Inflation

0 17
FACT CHECK: Did Benjamin Netanyahu Give A Speech Before The Knesset Thanking Hamas For Uniting Israel? 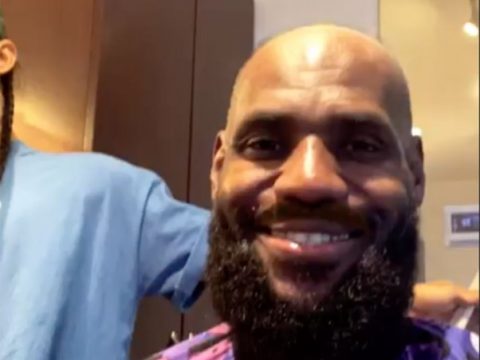 0 60
Lebron James Surrenders to Hairline, Appears to Have Shaved His Head 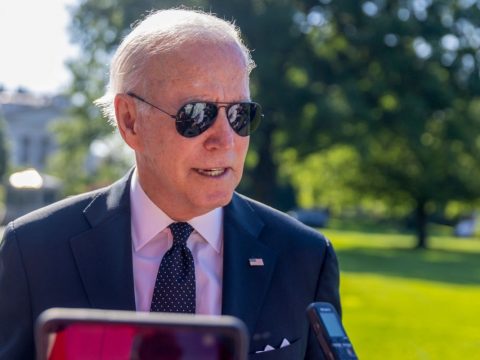