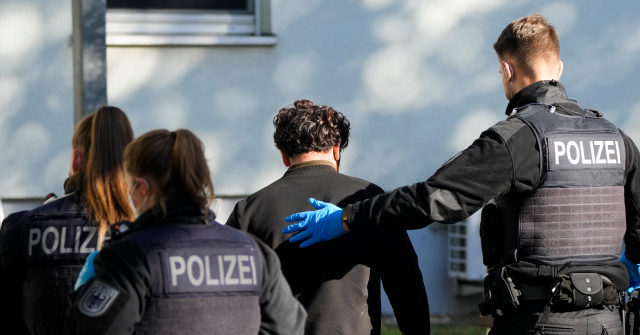 Among the people discovered inside a van during a routine checkup were several children, police said. All the migrants were from Iraq, while the two suspected traffickers were Syrians. The car was stopped near the east German border town of Goerlitz.

The driver of the car and his companion initially fled during the police control but were later detained and the van was confiscated, dpa reported.

Police found the body after officers spotted about 30 people getting out of the truck, also near Goerlitz. The 42-year-old driver of the vehicle is being sought.

Authorities in Germany have registered an increase in people illegally entering from Poland in recent weeks. On some days, officers have picked up several hundred people a day.

Many of those picked up by police are Iraqis and Syrians who flew to Belarus and then crossed into Poland before traveling west to Germany in the hope of claiming asylum there.

In October alone, almost 5,000 people were stopped while crossing the border from Poland into Germany, dpa reported. 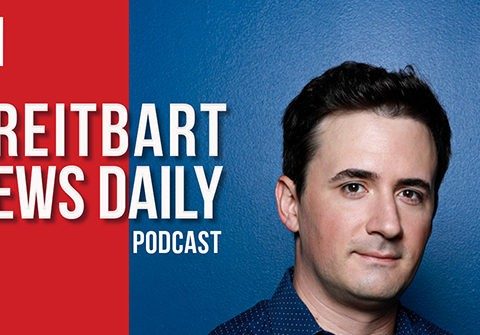 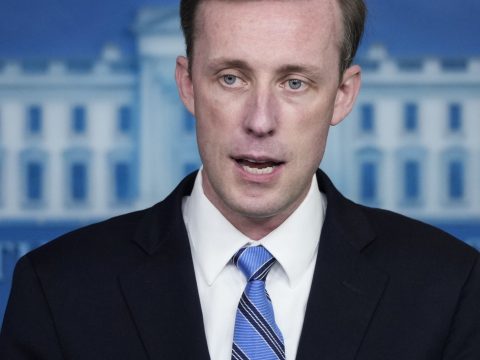 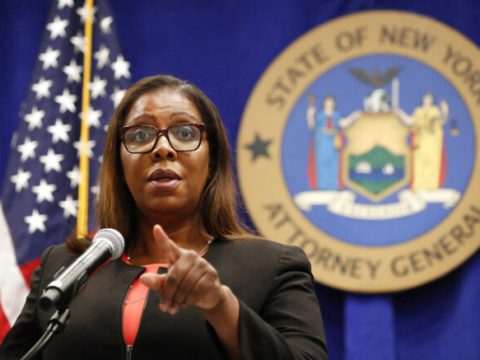 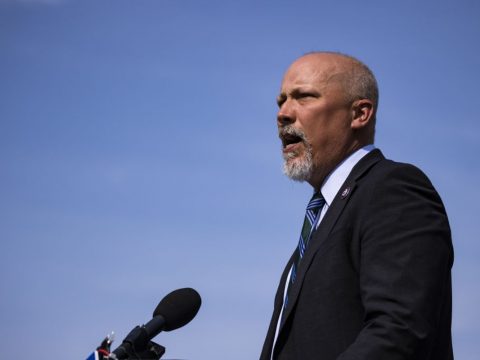