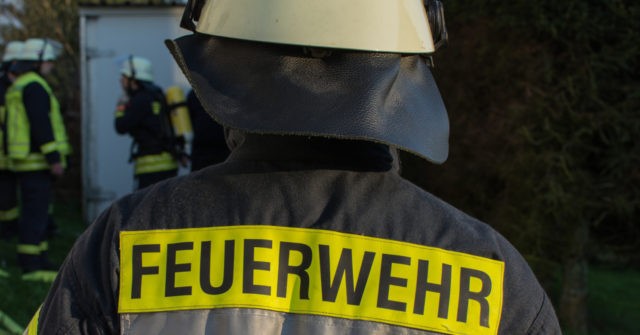 A Turkish-linked mosque in the German city of Chemnitz was heavily damaged following a major fire, which some are claiming may have been a targetted arson attack.

The fire took place on Sunday night and was first noticed by a motorist who called the local emergency services who were eventually able to put out the fire which had spread from two waste containers to the building’s interior.

According to the Turkish-Islamic Cultural Association (DITIB) who run the mosque, the damage could cost as much as €600,000 and the mosque’s director Enis Sezgi stated that he believed the incident was a deliberate attack, TAG24 reports.

“We assume a targeted attack. For months we have been finding insults in the mailbox again and again. The containers are not visible from the street, the arsonists must have deliberately run into the yard,” Sezgi said and added, “The fire is also making waves in Turkey. Turkish media want to report from Chemnitz, a consul will visit the mosque.”

Several Turkish news outlets have also reported on the story, such as the pro-Turkish government newspaper Daily Sabah, which stated Turkish Consul-General Olgun Yücekök was in contact with police regarding the investigation into the incident.

The newspaper later went on to highlight Islamophobia as a possible motive for an attack, stating DITIB mosques have been targeted and attacked in the past.

Police, meanwhile, have stated that they are currently investigating whether or not the fire was deliberately set or whether it was the result of possible negligence.

While a political or religious motive is possible in the case, both far-right and far-left extremists have attacked mosques in Germany in recent years of planned to attack them.

Last month in Leipzig, a mosque was damaged near a far-left protest although police stated that it was unclear if the mosque, which is also run by DITIB, was targeted deliberately.

In 2018, a Turkish Islamic Cultural Centre in Kassel was firebombed and the far-left extremist Antifa-linked website Indymedia saw a group calling itself “Antifa International” take credit for the attack. 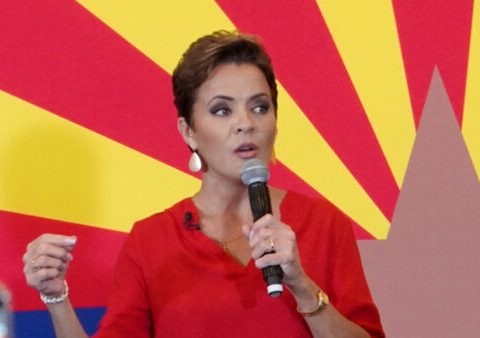 0 33
Sen. Barasso: People will lose enthusiasm when they found out what’s in $1.9T COVID relief bill 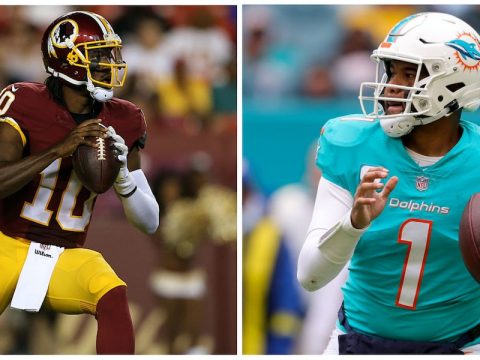