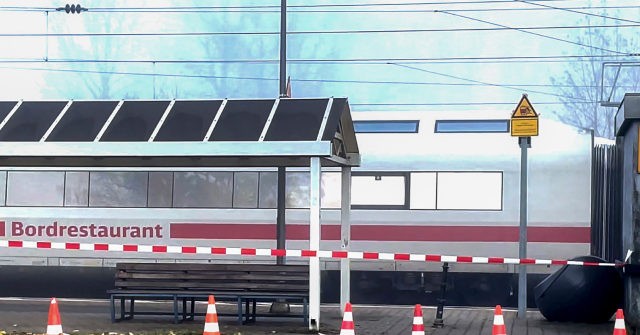 VIENNA (AP) — A 27-year-old man who stabbed four people with a knife on a German high-speed train apparently attacked his victims “at random” and showed signs of mental illness, authorities said Sunday.

Police and investigators told reporters in Neumarkt in der Oberpfalz that the attacker’s intentions were still unclear, but there is no indication currently of a terror motive.

Shortly before 9 a.m. on Saturday, police received a call alerting them that a man with a knife was attacking passengers on Intercity Express train 928, which was traveling from Regensburg to Nuremberg in southeastern Germany.

At that point, the suspect fled to another train car and stabbed a 39-year-old man on his upper body.

All four victims were from the Regensburg and nearby Passau area and were taken to nearby hospitals.

Police said the suspect, a Syrian citizen, came to Germany in 2014 and was granted asylum in 2016. He had been living in Passau. Investigators said an initial evaluation suggested he suffered from mental illness.

The high-speed train pulled into Seubersdorf, a station between Regensburg and Nuremberg, and police officers quickly arrested the suspect “without resistance.” 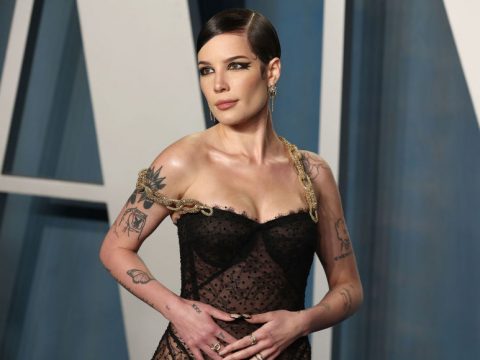