The Georgia Supreme Court voted unanimously to allow counties to offer early voting on the Saturday after Thanksgiving, overruling GOP protests in favor of Democrats.

A trio of Republican groups — Georgia Republican Party, the National Republican Senatorial Committee, and the Republican National Committee — filed an appeal with the state Supreme Court Tuesday requesting it overturn a lower court ruling allowing early voting on Saturday. The GOP groups argued that state law prohibits early voting on a Saturday that comes after a holiday on the previous Thursday or Friday.

The state’s highest court ruled 9-0 in favor of Democratic Sen. Raphael Warnock’s campaign and the state Democratic Party, according to the New York Post. The Democratic groups argued that the provision in question applies to primary and general elections, but not to runoffs. Warnock faces GOP candidate Herschel Walker in a runoff election for Warnock’s seat on December 6.

The GOP appeal came after Georgia Secretary of State Brad Raffensperger prohibited counties from offering early voting on the Saturday after Thanksgiving. Raffensperger’s order drew legal complaints from Warnock’s campaign and the Democratic Party of Georgia, sparking a legal battle that appears to have ended Wednesday in the state Supreme Court.

Raffensperger quit the legal battle after the state Court of Appeals ruled against the secretary of state on Monday, keeping in place a Fulton County judge’s ruling. The Republican groups picked up the legal battle a day later, stating that the Court of Appeals’ decision would “gut the statute, sow utter chaos, and unevenly impact Georgia voters’ access to advance voting.”

Raffensperger accused Warnock and Democrats on Wednesday after the Supreme Court’s decision of meddling in the state’s election laws for their own benefit.

“Senator Warnock and his Democratic Party allies are seeking to change Georgia law right before an election based on their political preferences,” Raffensperger said in a statement, according to Fox News. “Instead of muddying the water and pressuring counties to ignore Georgia law, Senator Warnock should be allowing county election officials to continue preparations for the upcoming runoff.”

Warnock and Walker are facing each other in the last undecided contest for a U.S. Senate seat in 2022. The November 8 general election ended with neither candidate reaching the required 50% threshold to avoid a runoff. Warnock ended slightly ahead with 49.4% of the vote to Walker’s 48.5%. Libertarian Party candidate Chase Oliver, who will not appear on the ballot in the runoff, finished with 2.1%.

The runoff election will decide whether the Republican Party will maintain its 50-50 split in the Senate or lose a seat and give the Democrats a 51-49 advantage. The additional Democratic seat would allow Democrats to pass legislation on party-line votes without the tiebreaking vote of Vice President Kamala Harris. The legislation would have to be approved by a GOP-controlled House, however. 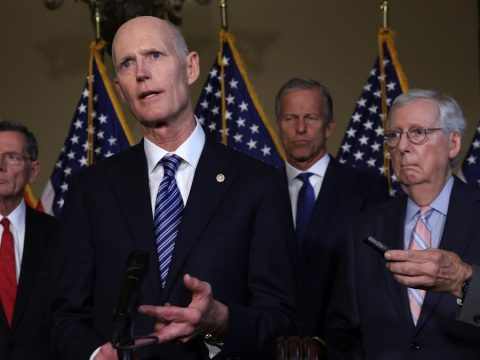 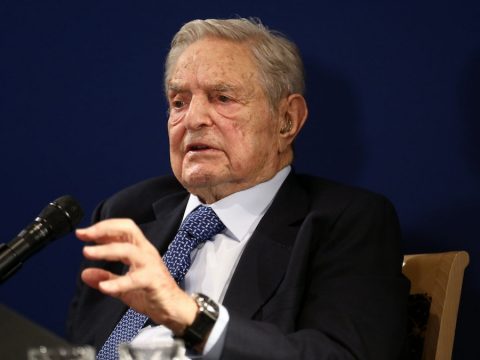 0 44
‘Like A Hot Mess’: Kate Winslet Reflects On Being 47 While Juggling Motherhood And A Career 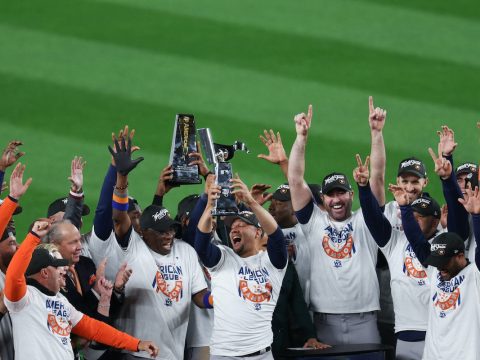