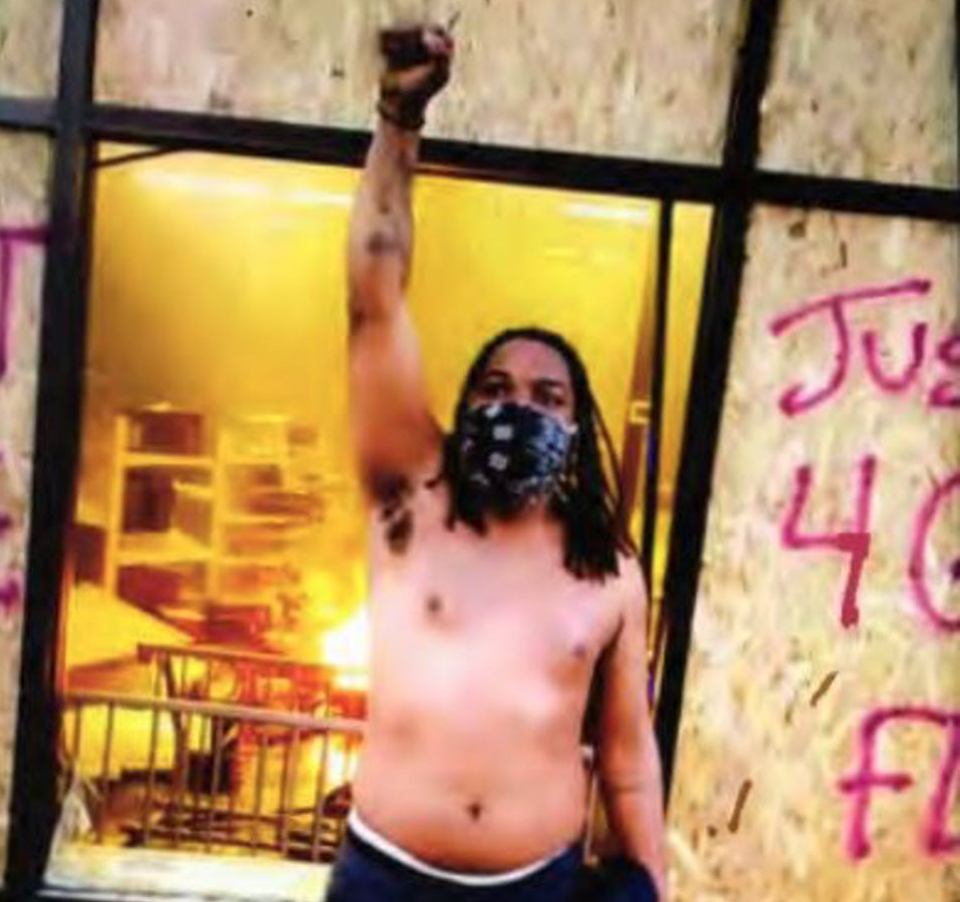 A 26-year-old Minnesota man has admitted to setting a local pawnshop ablaze while rioting last May to protest the death of George Floyd.

Montez T. Lee Jr., however, is claiming he’s not responsible for the death of a 30-year-old man found inside the burned down shop.

Last week, Lee admitted in U.S. District Court in St. Paul to one count of arson in connection with the fire that engulfed the Max It Pawn store on May 28, 2020, the StarTribune reported Tuesday.

“Surveillance video footage showed Lee pouring an accelerant around the shop and lighting it. A second video captured Lee standing in front of the burning business and saying that they were going to burn it down,” the report added. Oscar Lee Stewart Jr.’s dead body was recovered about about two months later inside the burned pawnshop.

Lee’s defense attorney Bruce Rivers claims he has “a competing medical examination” in relation to Stewart’s death. Rivers also said his client “prior to lighting the fire looked through the building to make sure no one was there.”

Lee, thus far, has not been been charged directly with Stewart’s death; instead, prosecution “is going to push for a harsher sentence because the arson resulted in a death,” said a spokeswoman for the U.S. Attorney’s Office, Tasha Zerna.

“Prosecutors are contending that federal sentencing guidelines call for Lee to receive a prison term ranging from 17½ to 20 years,” the StarTribune reported. “The defense calculates a term of five years.”

The Black Lives Matter riots exploded across the nation last year resulted in the deaths of dozens, including Stewart, and billions of dollars in damage.

As noted by The Daily Wire, retired St. Louis police captain David Dorn, 77, was killed while defending his friend’s pawnshop from rioters:

In video that has since been removed, Dorn, 77, can be seen defending the business during his last moments of life. Dorn was killed by looters and rioters who broke into Lee’s Pawn & Jewelry; his body was found on the sidewalk outside around 2:30 a.m. [June 2, 2020]. …

Dorn’s wife, St. Louis police Sgt. Ann Marie Dorn, told the St. Louis Dispatch that her husband was friends with the owner of the pawn shop and regularly came to the owner’s aid whenever alarms went off.

“Our highest respect to the family of David Dorn, a Great Police Captain from St. Louis, who was viciously shot and killed by despicable looters last night,” then-president Donald Trump honored Dorn at the time. “We honor our police officers, perhaps more than ever before. Thank you!”

The rioting and looting that took place following Floyd’s death reportedly cost insurance companies up to $2 billion, making them the most expensive incident in insurance history, The Daily Wire highlighted. 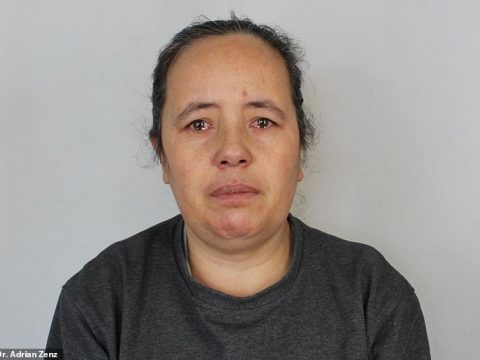