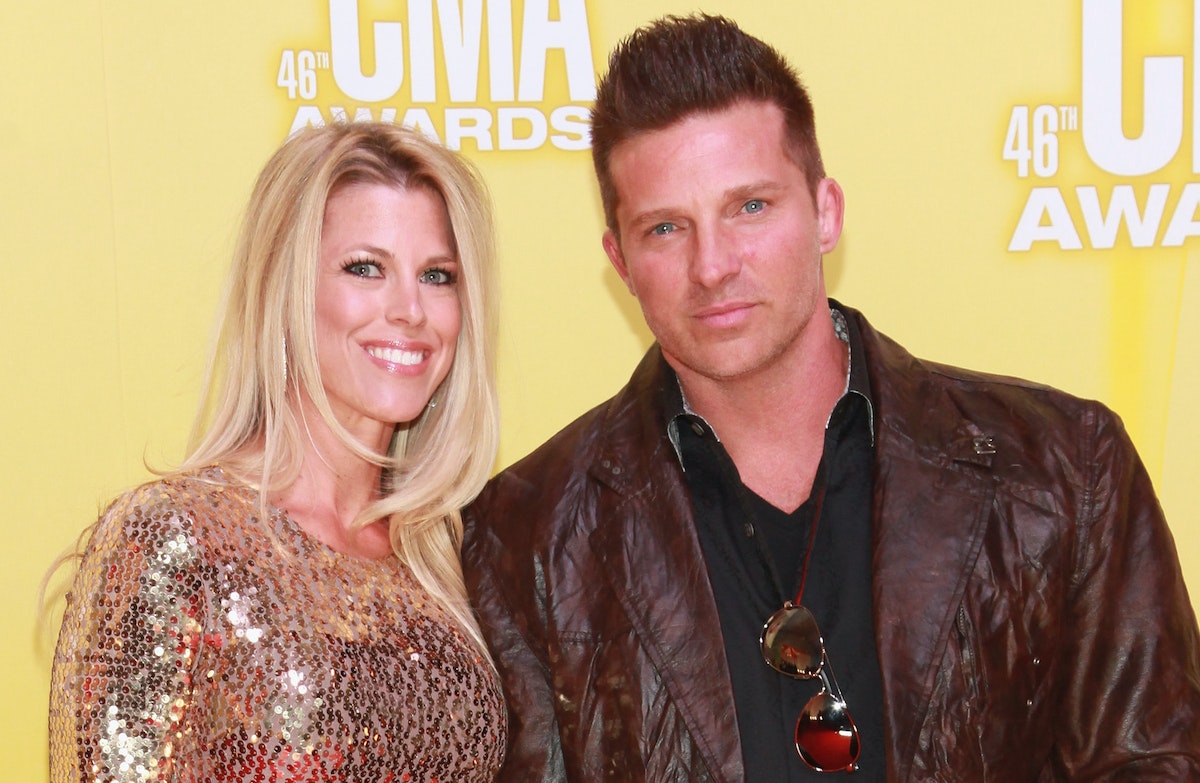 It sounds like a soap opera storyline, but in this case, it’s real life.

Former “General Hospital” actor Steve Burton announced Wednesday that he and his wife Sheree Gustin are separating after more than 20 years together. Gustin is currently pregnant, but the former soap star claims the child is not his.

“I wanted to clear something up. Sheree and I are separated,” Burton wrote on his Instagram story, per Page Six. “She recently announced that she’s expecting her 4th child. The child is not mine.”

The 51-year-old actor went on to say he and Gustin will continue co-parenting their three children together. The family also requested privacy as they navigated through this difficult time.

Gustin had shared a photo of her baby bump on a recent Instagram story. The caption read, “Life sure is full of surprises!” Burton’s public post was the first time either person mentioned their separation or paternity.

Burton made headlines after getting fired from “General Hospital” due to his refusal to get a COVID-19 vaccine. The Daily Wire reported that Burton had played “General Hospital” mob boss Jason Morgan for 30 years before being let go.

“I wanted you to hear it from me personally. Unfortunately, ‘General Hospital’ has let me go because of the vaccine mandate. I did apply for my medical and religious exemptions, and both of those were denied. Which, you know, hurts. But this is also about personal freedom to me. I don’t think anybody should lose their livelihood over this,” Burton shared in an Instagram story.

“But with that being said, you know me, I’ll always be grateful for my time at ‘General Hospital.’ I love it there. I grew up there. I grew up with some of you…Maybe one day, if these mandates are lifted, I can return and finish my career as Jason Morgan.”

Burton had allegedly already been infected with coronavirus and believed his natural immunity would be sufficient, but his former employer disagreed.

Twitter followers pointed out that Gustin had posted her pregnancy announcement without context, knowing people would be congratulating Burton and assuming he was the father. They noted that it may have been a passive-aggressive move.

All copyrights and legal uses attributed to content are located at the article origination: © Daily Wire, ‘General Hospital’ Alum Leaves Pregnant Wife Of 20 Years Saying ‘The Child Is Not Mine’

0 20
Graham On Russia Sanctions: ‘Talking Way Too Much’ And ‘Doing Too Little’ 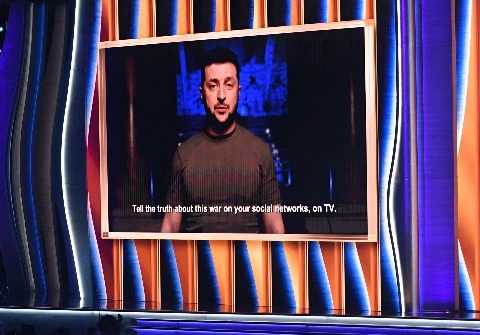