Two school board members in one of Maine’s largest school districts are facing recall elections over their support for a controversial gender identity school policy.

Nearly 700 people signed a petition to remove board members Julia Lester and Sarah Otterson from the Oxford Hills School District school board, which includes Paris, Maine.

At an emergency meeting of the town of Paris’ select board on Monday night, the board voted to put the issue to voters. The town of Paris will now decide whether the pair of school board members will lose their seats.

The new rules would require school administrators to hide a child’s new gender identity from their parents unless the student has given express approval for their parents to know.

“Parent notification shall be contingent on student approval with the exception of school records accessed and disclosed under FERPA,” the policy reads.

School officials are also directed to coach students on how to make sure their parents do not find out about their new identity. For example, officials must inform students that changing their name and gender on official school records could reveal the change to their parents since parents have access to those records.

The policy also allows students to use whichever single-gender bathroom and locker room aligns with their gender identity.

The policy also requires that students be addressed by “the name and pronoun they request” by teachers, school staff, and other students.

If the policy goes into effect, it will apply to all 3,400 students at all 10 schools in the Oxford Hills School District, which includes eight elementary schools, one middle school, and one high school.

On Monday evening, some Paris select board members expressed their concerns with the new policy.

“I don’t want boys to be able to go into the girls room, and vice versa, and I have nothing against anybody who wants to live a certain lifestyle, I just don’t care. But I’d be worried if my grandchild was there, my little granddaughter and boys could go into the bathroom,” said select board member Scott McElravy.

The policy’s critics cited the parental notification part of the policy as a major problem.

“Two people on the board was promoting policies that interfered with a parent’s right to know. Us parents have had enough. That policy promoted secrecy,” said Armand Norton, who organized the recall petition.

“Parents are the first line of defense if something happens to the kid, the parents are responsible for them, not the school,” Norton said.

There is currently some legal confusion around whether the town of Paris can remove school board members since the school district extends beyond Paris. Lester and Otterson represent Paris on the Oxford Hills School Board.

“If it is a law and it needs to be changed, maybe the town of South Paris is going to be the town to start changing things,” Norton said.

The recall election is expected to be held in January or February.

All copyrights and legal uses attributed to content are located at the article origination: © Daily Wire, Gender Identity School Policy Leads To Recall Elections For Maine School Board Members 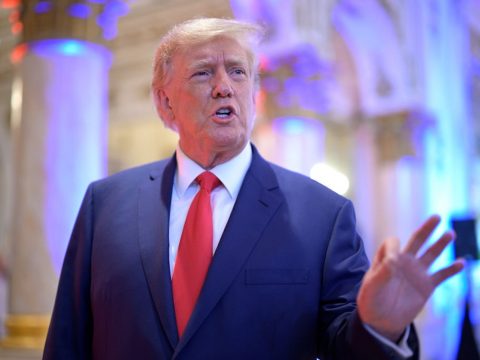 0 53
Trump Boasts Of ‘Big Victory’ For His Candidates. He’s Leaving Something Out. 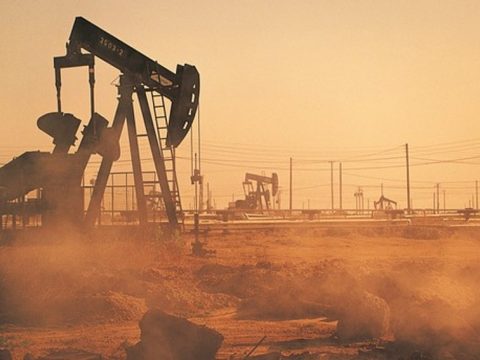 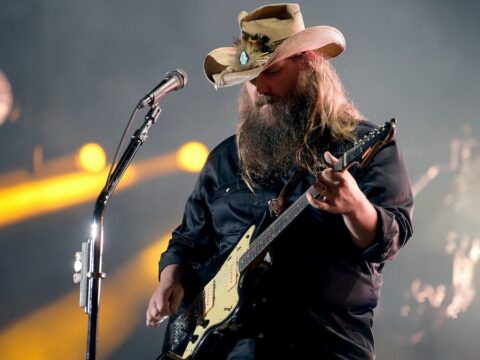 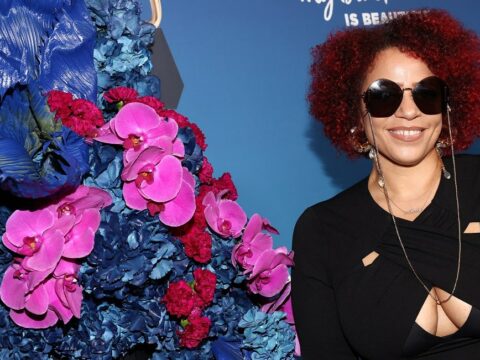