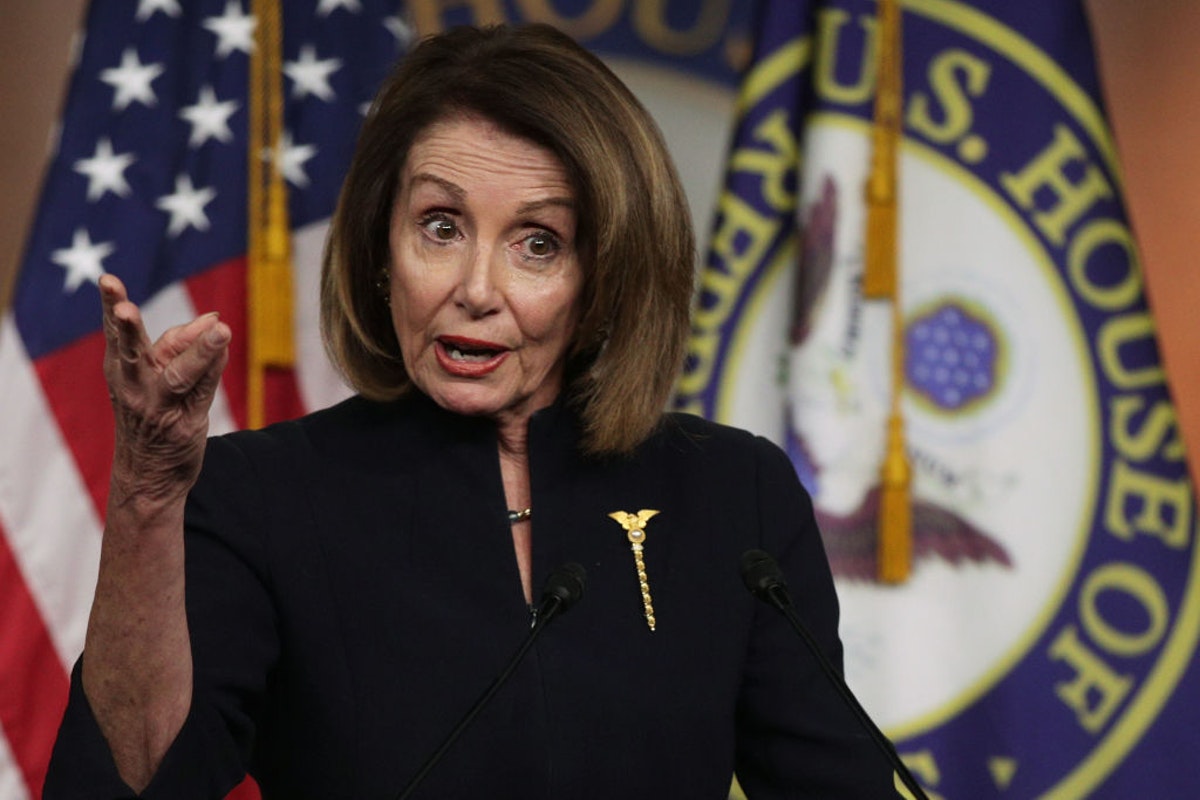 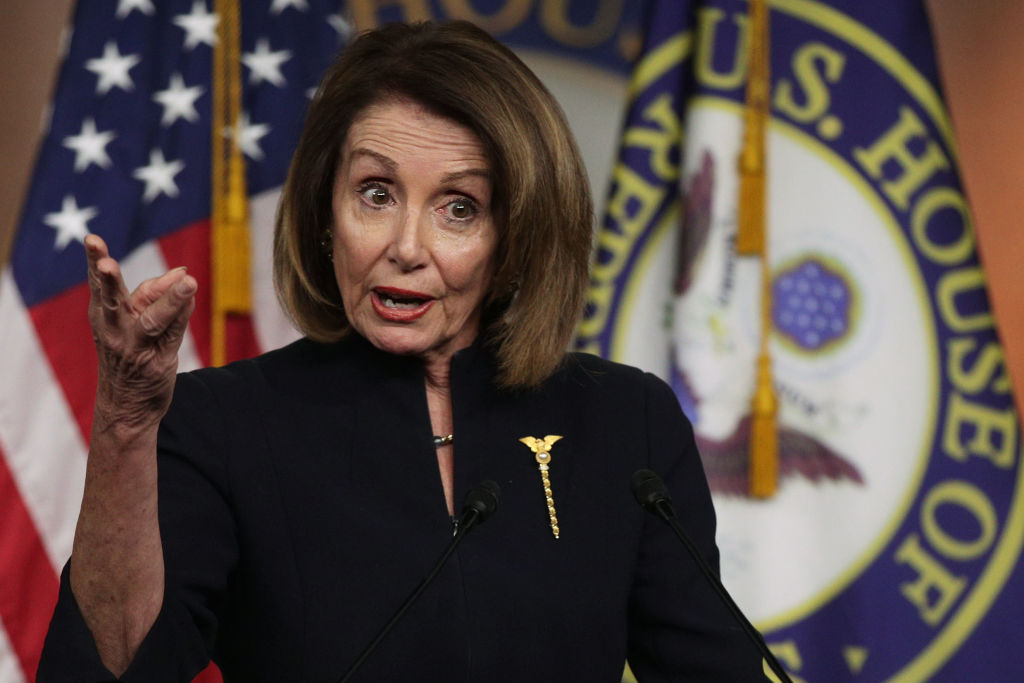 In his testimony before the Senate Armed Services Committee on Tuesday, General Mark Milley defended his calls with Chinese officials, which he says were to “cool down” tensions with his counterpart amid rumors of a forthcoming military attack, and discussed a phone call he had with Speaker of the House Nancy Pelosi (D-CA), whom he suggested encouraged him to undermine the president’s ability to launch a nuclear attack.

Pelosi announced on Twitter in January that she’d spoken with Gen. Milley about the nuclear launch procedures, apparently in an effort to strip then-president Donald Trump of his nuclear launch capabilities, just one day after calling on Vice President Mike Pence to initiate a “25th Amendment” proceeding, which would have stripped Trump of his position for the final days of his presidency.

“This morning, I spoke to the Chairman of the Joint Chiefs of Staff Mark Milley to discuss available precautions for preventing an unstable president from initiating military hostilities or accessing the launch codes and ordering a nuclear strike,” Pelosi said in a letter to colleagues. “The situation of this unhinged President could not be more dangerous, and we must do everything that we can to protect the American people from his unbalanced assault on our country and our democracy.”

In their book, “Peril,” journalists Bob Woodward and Robert Costa went into detail on the call, adding that Pelosi and Milley agreed that Trump was “crazy.”

Milley told Pelosi that there were “a lot of checks in the system” to prevent Trump from going rogue, the book said.

“He’s crazy and what he did yesterday is further evidence of his craziness,” Pelosi added, referring to the deadly Capitol riot.

According to the book, Milley responded, “I agree with you on everything.”

Milley addressed the allegations in his testimony Tuesday.

“Speaker of the House Pelosi called me to inquire about the president’s ability to launch nuclear weapons,” he confirmed. “I sought to assure her that nuclear launch is governed by a very specific and deliberate process. She was concerned and made various personal references characterizing the president. I explained to her the president is the sole nuclear launch authority and he doesn’t launch them alone and that I am not qualified to determine the mental health of the President of the United States.”

“There are processes, protocols and procedures in place and I repeatedly assured her there was no chance of an illegal, unauthorized or accidental launch,” he added. “By presidential directive, and Secretary of Defense directive, the chairman is part of the process to ensure the president is fully informed when determining the use of the world’s deadliest weapons. By law, I’m not in the chain of command and I know that. However, by presidential directive and DOD instruction, I am in the chain of communication to fulfill my legal, statutory role as the president’s primary military advisor.”

He confirmed that he ultimately reviewed the nuclear launch processes, but suggested that Pelosi was overstating the situation when she told colleagues she had made an effort to “prevent[]” Trump from launching a rogue nuclear strike.

“At no time was I trying to change or influence the process, usurp authority or insert myself in the chain-of-command,” he said.