President Donald Trump speaks as Joint Chiefs of Staff Chairman, Army General Mark Milley looks on after a briefing from senior military leaders in the Cabinet Room at the White House in Washington, D.C. (Photo by Mark Wilson/Getty Images)

He added Milley acted within his “authority in tradition of civilian control of the military.” Woodward found Milley reassured China would not carry out President Trump’s orders and he would warn Beijing if Trump authorized military action against China.

Critics have said Milley’s actions could amount to treason.

“Mark Milley is a threat to the American Republic and he’s clearly not a Republican and he clearly does not believe in America first,” asserted political commentator Dr. Sebastian Gorka. “He is a coward and he’s a dangerous coward.”

If we lived in a Republic with rule-of-law, Mark Milley would have been arrested and already on trial for treason.

Amid the controversy, White House Press Secretary Jen Psaki said Biden has full confidence in Milley as a “man of honor.” Far-left commentators in mainstream media have also praised Milley as a “hero” and a “real patriot.”

All copyrights and legal uses attributed to content are located at the article origination: © OANN, Gen. Milley appears to defend talking to China behind President Trump’s back 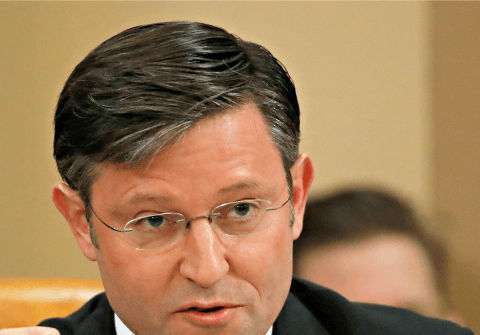 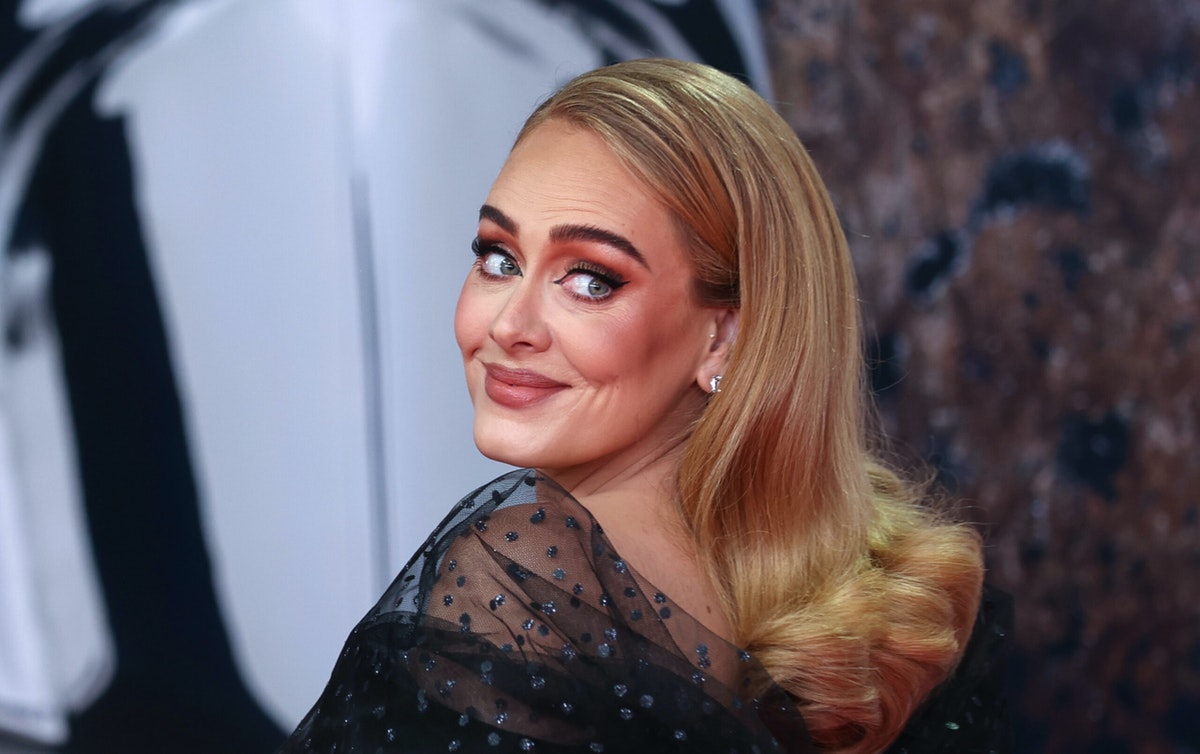 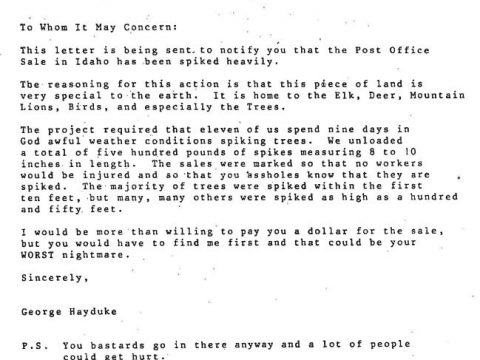 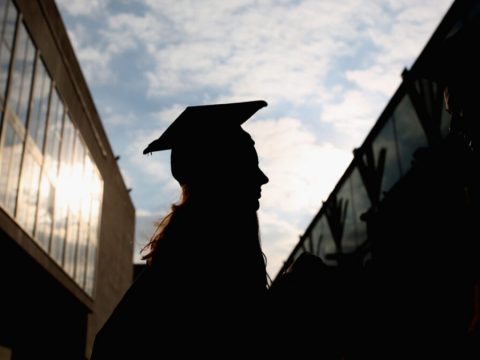 0 248
Georgia University System Votes To Keep Names Of Controversial Figures
Thanks for subscribing!