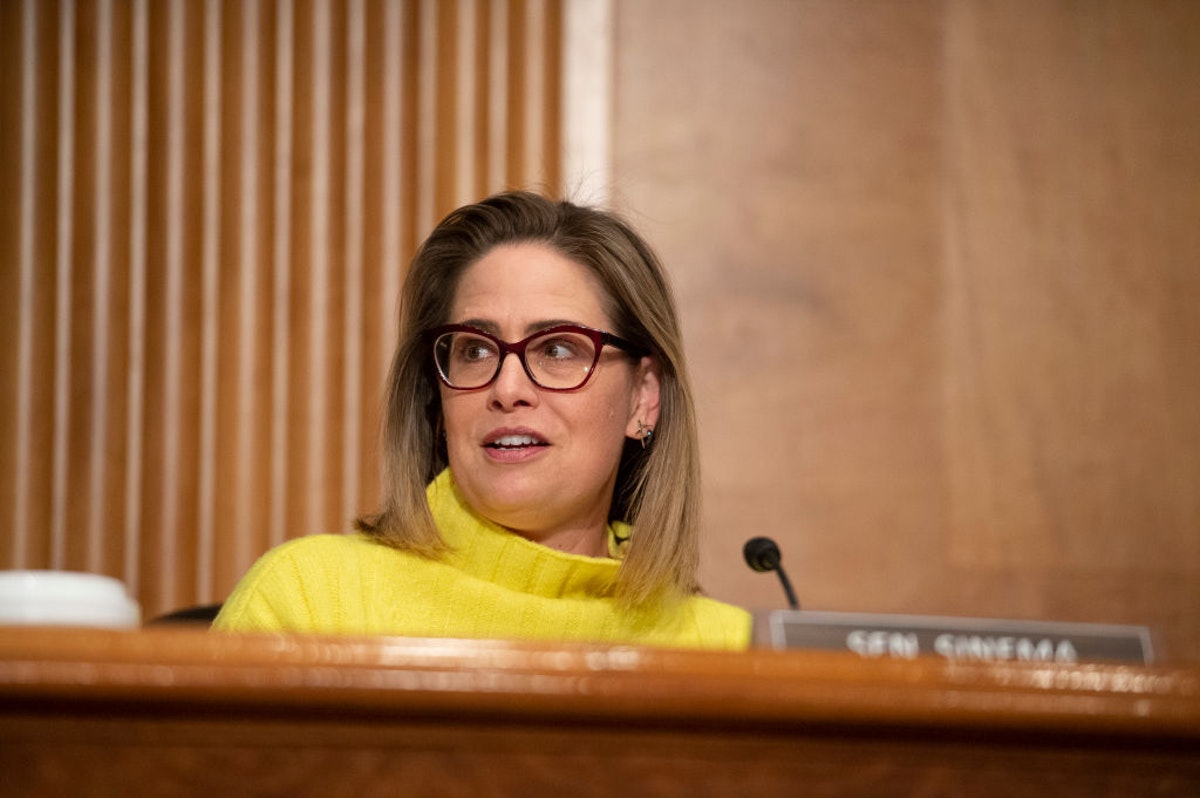 Gawker, the media outlet that went bankrupt after publishing Hulk Hogan’s sex tape, is at it again, this time announcing to the world that it has Sen. Kyrsten Sinema’s (D-AZ) social security number.

The Daily Wire will not link to the article in question, which National Review said “seems to be a thinly-veiled threat against the senior senator from Arizona.”

The Gawker article says it received Sinema’s social security number after filing a public records request for Sinema’s divorce records, which also included her bank account information and drivers’ license number at the time of her divorce in 1999. This information is usually redacted, but Gawker said the documents weren’t subject to current security measures because they were filed in 1999. The outlet said the Maricopa County clerk’s office told them the office didn’t need to redact the information without a court order.

Gawker admits in its article that it can’t do much with Sinema’s social security number, noting the illegality:

You can do a lot with a social security number. Unfortunately, if the number in question isn’t yours, most of what you can do with it is a felony. For example, we were hoping to run a credit report on Sinema. But that seems to be illegal if you are not, per Legal Beagle, “a business or individual qualifying a person for a job, insurance, government benefits or tenancy.” (One might argue that any of Sinema’s voting constituents are technically “qualifying [her] for a job,” but none of us is registered to vote in Arizona). We also considered wiring a deposit of $0.69 into her bank account. No theft there. It’s more like a campaign donation and every dollar counts. But the legalities seemed iffy, and none of the lawyers Gawker contacted for comment were interested in indulging our largely stupid game.

Gawker then goes on to criticize Sinema’s time in the U.S. Senate, as if that is justification for bragging about obtaining her personal information.

Sinema has received some of the worst of Democrats’ attacks because she refuses to vote in lockstep with the party. This is the same party that hailed former Sen. John McCain as a “maverick” for not always voting with Republicans.

As The Daily Wire previously reported, violations of Sinema’s personal space have occurred before, with leftists chasing her into a bathroom and recording her while demanding she pass President Joe Biden’s agenda.

The Arizona Democratic Party also censured Sinema for refusing to end the filibuster, a practice Democrats have defended in the past but now claim is a “Jim Crow relic.” Arizona state party chair Raquel Terán denounced Sinema in a statement regarding the censure, saying, “I want to be clear, the Arizona Democratic Party is a diverse coalition with plenty of room for policy disagreements.” Terán continued:

As a party, our job is to support our Democratic candidates, and we appreciate Senator Sinema’s leadership in passing the American Rescue Plan and the Bipartisan Infrastructure Law. However, we are also here to advocate for our constituents and the ramifications of failing to pass federal legislation that protects their right to vote are too large and far-reaching. While we take no pleasure in this announcement, the ADP Executive Board has decided to formally censure Senator Sinema as a result of her failure to do whatever it takes to ensure the health of our democracy.

Related: Kyrsten Sinema Will Not Support Changing The Filibuster, Much To Democrats’ Dismay 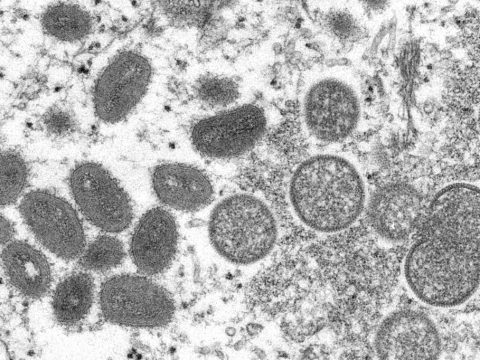