Gabbard slammed the Biden administration for covering up the existence of the labs and said she was “extremely concerned” should Russia seize control in its invasion of Ukraine.

“I’m extremely concerned, as should be every American and everyone in the world,” Gabbard stated. “The seriousness of this situation really can’t be overstated.”

“So, if there were or are, obviously that would be a violation of the Biological Weapons Convention,” she added. “Number two, they categorically have been trying to hide this, as you’ve laid out very, very well. And then once they were found out, rather than saying: Hey, you know what, this is a critical emergency, it’s a crisis. We have these pathogens in the midst of a warzone, not just in one location but between 20 and 30 labs in Ukraine. This is a global crisis. We’re going to take action immediately.”

Gabbard called for the labs to be “shut down immediately” because “they are posing a threat to the world.”

“[U]nless this war in Ukraine ends right now, ends tonight, we face a very real certainty that one or more of these labs will be compromised, will be breached, and it won’t just be the people of Ukraine who are impacted,” she warned. “We could face another quite global crisis when you look at a pathogen that could be released. We just went through this with COVID. We can’t have forgotten this already.” 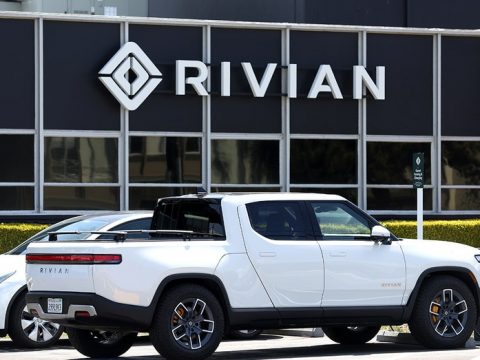 0 5
Stacey Abrams on Record Voter Turnout in Georgia: There Was Still Voter Suppression 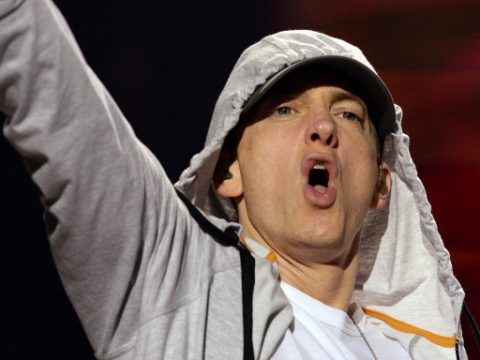