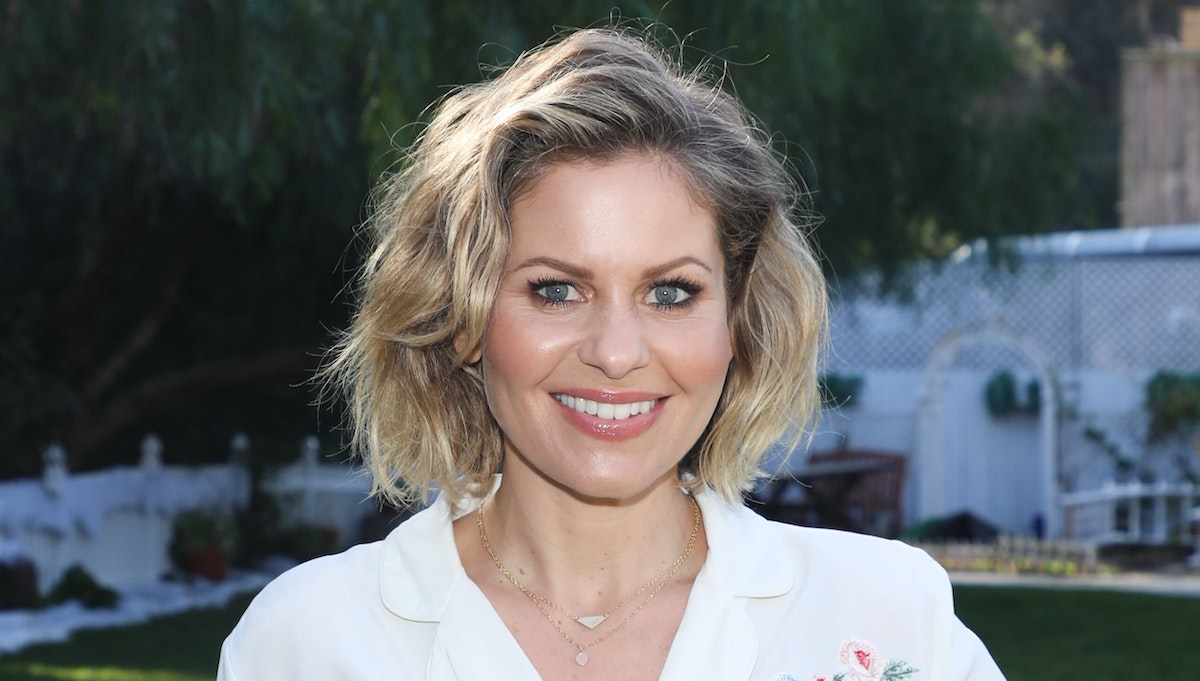 “Full House” star Candace Cameron Bure announced she will create and star in “faith-filled,” “wholesome content” that the whole family can watch for GAC Family and GAC Living.

In a press release about the 46-year-old actress joining GAC Media to produce, develop and star, GAC Media President and CEO Bill Abbott talked about how excited the company is about bringing on the star who’s been adored by “generations of fans as one of family entertainment’s most cherished and relatable stars,” reported People magazine in a piece published Tuesday.

“She has helped build this genre into the mainstream success it is today, and I look forward to working together at GAC Media as we further establish our brands as leaders in quality family programming,” he added. “I am truly honored that she has chosen to be a part of and help curate her special brand of family entertainment here at Great American Channels.”

The “Fuller House” star also confirmed how she would be creating “wholesome content” for “an audience” that wants programming for the “whole family.

“I’m very excited to develop heartwarming family and faith-filled programming and make the kind of stories my family and I love to watch,” Bure shared in a statement. “I am constantly looking for ways that I can inspire people to live life with purpose.”

“GAC fits my brand perfectly,” she added. “We share a vision of creating compelling wholesome content for an audience who wants to watch programming for and with the whole family. Great, quality entertainment with a positive message is what my partnership with GAC is all about.”

The release noted that not only will the superstar actress star in the upcoming projects on TV and movies for the network, but she will also “take on a prominent executive role at the company” where she will “oversee and curate programming for the networks as a whole.”

She will also be in charge of creating “year-round seasonal celebration content for the networks” and play a huge role in “the company’s annual Great American Christmas franchise,” the release added.

The Hallmark star previously opened up about the loss of her late co-star Bob Saget following his sudden death earlier this year at the age of 65, as reported previously by The Daily Wire.

“He was so emotionally available, and he just always, always let you know that he loved you,” Bure told Fox News at the time. “Every text, every phone call, every moment in person. He would give you the biggest hug, and he always let you know how much he cared about you.”

“That is such an incredibly powerful gift that he gave,” she added. “And that’s what I want to carry on. I want to hug like Bob.”

All copyrights and legal uses attributed to content are located at the article origination: © Daily Wire, ‘Full House’ Superstar Candace Cameron Bure TO GENERATE And Star Inside ‘Faith-Filled’ ‘Wholesome Content’ FOR YOUR Family