The Babylon Bee is a satire outlet — at least in theory. As time goes on, however, the Christian website is, quite literally, standing in the tradition of the biblical prophets by telling the future with uncanny precision.

“I don’t think we’re all that good at predicting the future,” Dillon told The Daily Wire. “I think we’re just bad at staying ahead of reality.”

What are some examples of The Babylon Bee’s fulfilled prophecies? In May 2017, the outlet published an article entitled ‘2 + 2 = 4,’ Insists Closed-Minded Bigot — a reference to “Nineteen Eighty-Four” by George Orwell, in which loyalty to the novel’s totalitarian regime is believing the lie that “2 + 2 = 5.” In December 2021, USA Today covered a debate among math educators regarding purported racial bias in mathematics.

As time goes on, many of The Babylon Bee’s predictions are fulfilled days after they are publicized. In an article called Surviving Inflation: 9 Easy Ways To Save Money On Your Thanksgiving This Year, the outlet suggested that Americans should replace turkey with a can of Spam to avoid inflation-related costs. A mere ten days later, an NBC segment likewise argued that families should find turkey alternatives due to rising price levels.

“The people working hardest to turn the world into a parody of itself should get most of the credit,” Dillon added. “They’re the reason our satire comes true.”

“What’s the most insane thing that these people could do right now? And that’s what’s going to happen in two weeks,” Berry observed.

“I think Democrats every morning just pull up The Babylon Bee, and that’s where they get their policy ideas,” Mann added.

Beyond the humor, the team behind The Babylon Bee does indeed draw its mission from their faith.

“Satirists deconstruct and mock things, and that’s part of our job. But as Christians, we’re trying to not just do that, but point people beyond that — to where the truth and where the hope is,” Berry said. “Looking back at the biblical prophets — people like Daniel, who lived their lives in exile in these foreign lands — it does lend some perspective, you know? As you see things seemingly crumbling all around you, nothing seems to be going well, you worry about the future, remember that perspective — that God is still on the throne.”

All copyrights and legal uses attributed to content are located at the article origination: © Daily Wire, ‘Fulfilled Prophecies’: Babylon Bee Releases List Of All Its Satire That ‘Came True’ 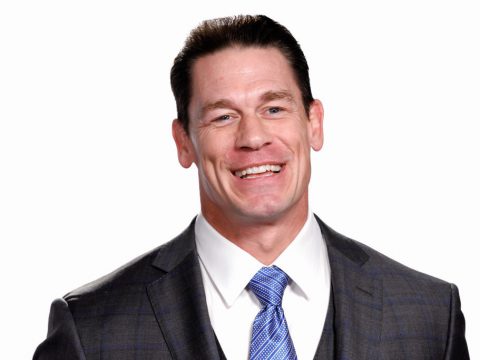 0 42
Instead Of Praising Death Of Roe v. Wade, Russell Moore Breaks Silence To Trash Trump And His Voters