“Now Republicans are betting that a stalled Biden agenda won’t give Democrats enough to run on in the midterm elections — and they might be right,” she wrote.

“Like many Americans, I’m frustrated by our failure to get big things done — things that are both badly needed and very popular with all Americans,” she continued. “Democrats need to deliver more of the president’s agenda — or else we will not be in the majority much longer.”

While there is some talk of once again trying to pass Biden’s massive package, Sen. Joe Manchin (D-WV) has opposed additional spending of vast amounts of money on socialistic programs during the president’s 40-year-high inflation. Democrats need Manchin’s vote to pass partisan legislation through the Senate.

“Here is the truth, we cannot spend our way to a balanced, healthy economy and continue adding to our $30 trillion national debt,” Manchin explained.

Steven Law, the Senate Leadership Fund’s president, told Politico it is vital Republicans retake the Senate, where so much important legislative business occurs.

“This is such a strong year that we need to invest as broadly and deeply as we can,” Law said. “In the Senate, majority control is everything. It determines what happens on the floor and what doesn’t happen. It will have an impact on future Supreme Court nominations. I mean, there’s so much at stake.”

Republicans only need to net one Senate seat to retake the chamber and force President Biden to resolve many of the crises he has created, such as soaring inflation, the southern border invasion, and shrinking weekly wages. 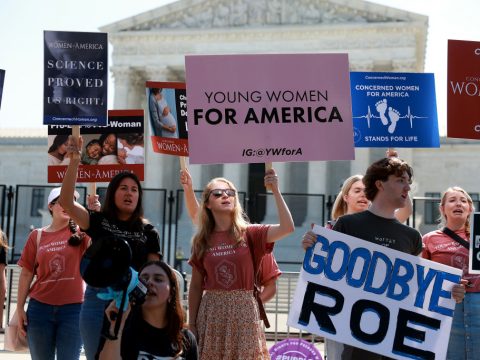 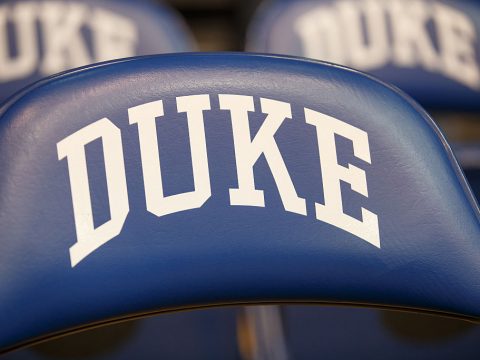