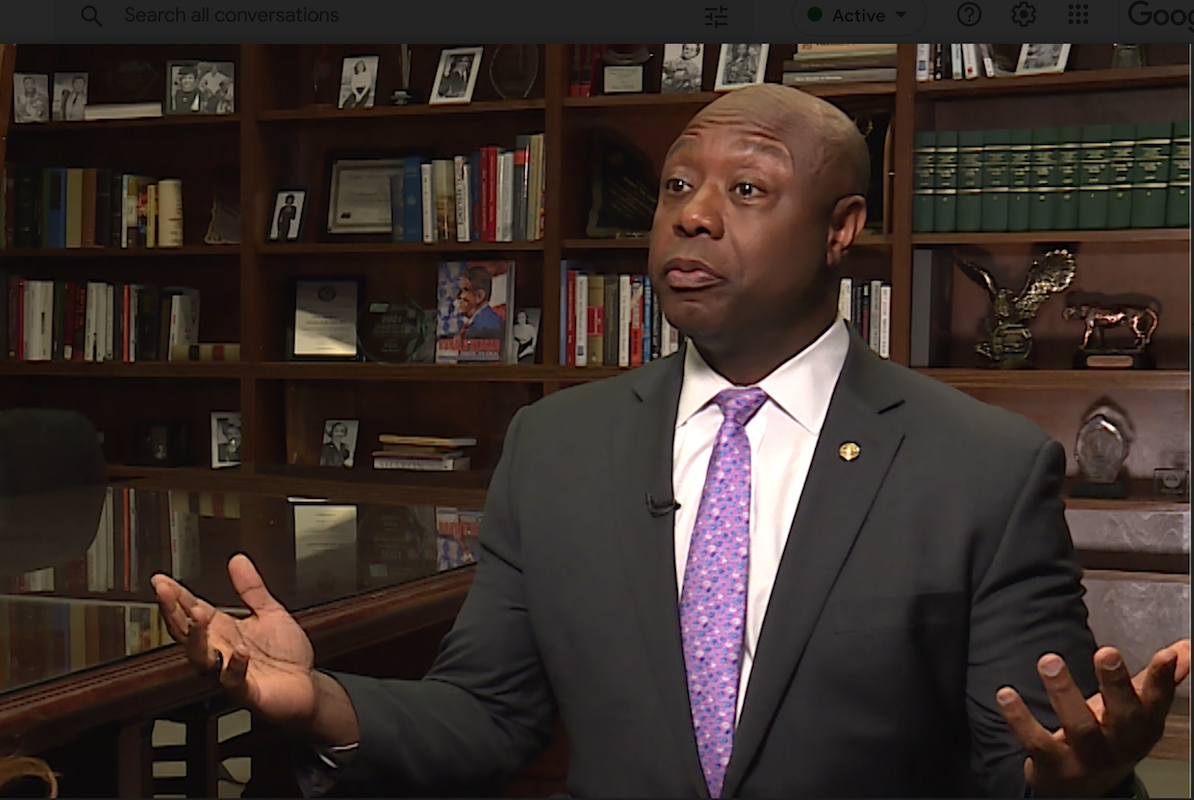 In an exclusive and wide-ranging interview with The Daily Wire, Sen. Tim Scott, (R-S.C.), discussed the recent racially charged mass shooting in Buffalo, the Supreme Court’s pending decision on abortion, the ongoing protests at the homes of justices, and what it means to be a black conservative.  Below is the second of three articles on the interview.

WASHINGTON — Republican South Carolina Sen. Tim Scott believes that saying black women need abortions is a “gut punch” to women like Scott’s mother, who have spent their lives seeking the American dream for themselves and for their children.

In an exclusive interview with The Daily Wire, Scott discussed his viral remarks to President Joe Biden’s Treasury Secretary Janet Yellen, who during testimony on the Hill last week, looked Scott in the eye and suggested that black women need abortions in order to succeed.

“What we are talking about is whether or not women will have the ability to regulate their reproductive situation in ways that will enable them to plan lives that are fulfilling and satisfying for them,” Yellen said May 10, adding that one aspect of a satisfying life is to “feel that you have the financial resources to raise a child, that the children you bring into the world are wanted, and that you have the ability to take care of them.”

“In many cases,” she continued, “abortions are teenage women, particularly low income, and often black, who aren’t in a position to be able to care for children, have unexpected pregnancies, and it deprives them of the ability, often, to continue their education to later participate in the workforce.”

In use you missed it…
Tim Scott pushes back on ‘stunning’ Yellen argument that abortion helps single Black mothers https://t.co/n8TIhpg4Mg

In a now viral clip, Scott told Yellen, “I’ll just simply say that, as a guy raised by a black woman in abject poverty, I am thankful to be here as a United States senator.”

It was a “heartbreaking moment,” Scott told The Daily Wire this week, calling Yellen’s remarks “callous.” According to Scott, she was effectively telling single mothers: “Your value to the marketplace is higher if you have an abortion.”

Yellen did not immediately respond to a request for comment for this story.

“I still find it shocking today that someone would actually say that,” the senator said. “And not only someone, but a powerful woman speaking to women who are going through really hard times, sometimes in broken places. But the most remarkable thing the sky, the Phoenix Rising, come from the most challenging places in the country.”

Asked how his mother would have responded to such remarks, Scott smiled.

“My mother would probably get a switch and have a conversation about right and wrong,” he said, before becoming more serious.

“The truth is that my mother would be shocked,” Scott said. “She would be saddened. It would bring her to tears. It’s like a gut punch for women who are working their tails off, supporting their families, going the extra mile because they hope and pray that this country still affords the opportunity to achieve the American dream.”

To be spoken down to in such a “condescending tone” would have “broken her heart,” the senator said. “But it would have also angered her at the same time.”

Scott also weighed in on claims suggesting that black and Hispanic women have the most to lose if Roe v. Wade is overturned.

“Too often we see headlines and we see caricatures made of people in poverty who happen to be women of color, that reinforcing that stereotype that people have of us and of African-American women, Hispanic women, is something that we should all rally against,” he said. “And when we do that, I think we start learning the responsibility that we have as leaders to stand up for those.”

Americans cannot be silent about such media portrayals, the senator insisted.

“When we are silent to those headlines, especially those on the left who seem to enjoy this insulation from some of their friends in the media, they need to be standing up and stepping out and talking against these headlines that suggest that the only way forward is in the life of a child,” he said.

“People see ‘at risk,’” he said. “I see high potential. I know the difference, because I’ve been one and became the other.”

All copyrights and legal uses attributed to content are located at the article origination: © Daily Wire, ‘From A Deep, Dark Place’: Sen. Tim Scott Blasts ‘Callousness’ Of Telling Black Women They Need Abortions To Succeed 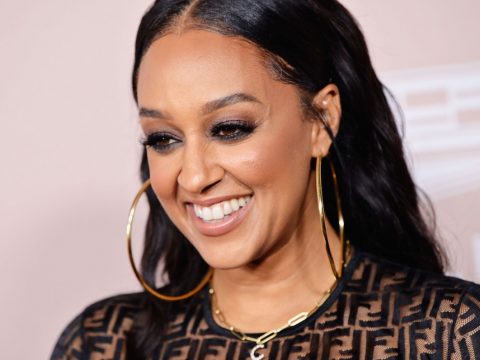 0 68
‘It’s About Self-Love’: Actress Tia Mowry Reveals Why She Chose To Divorce Husband Of 14 Years 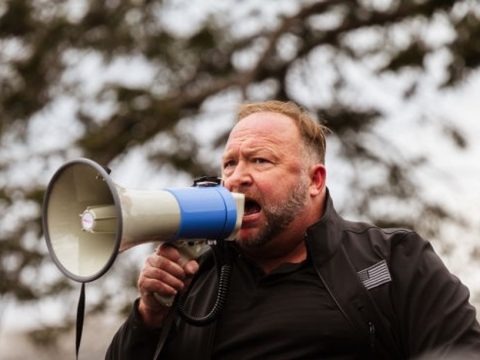