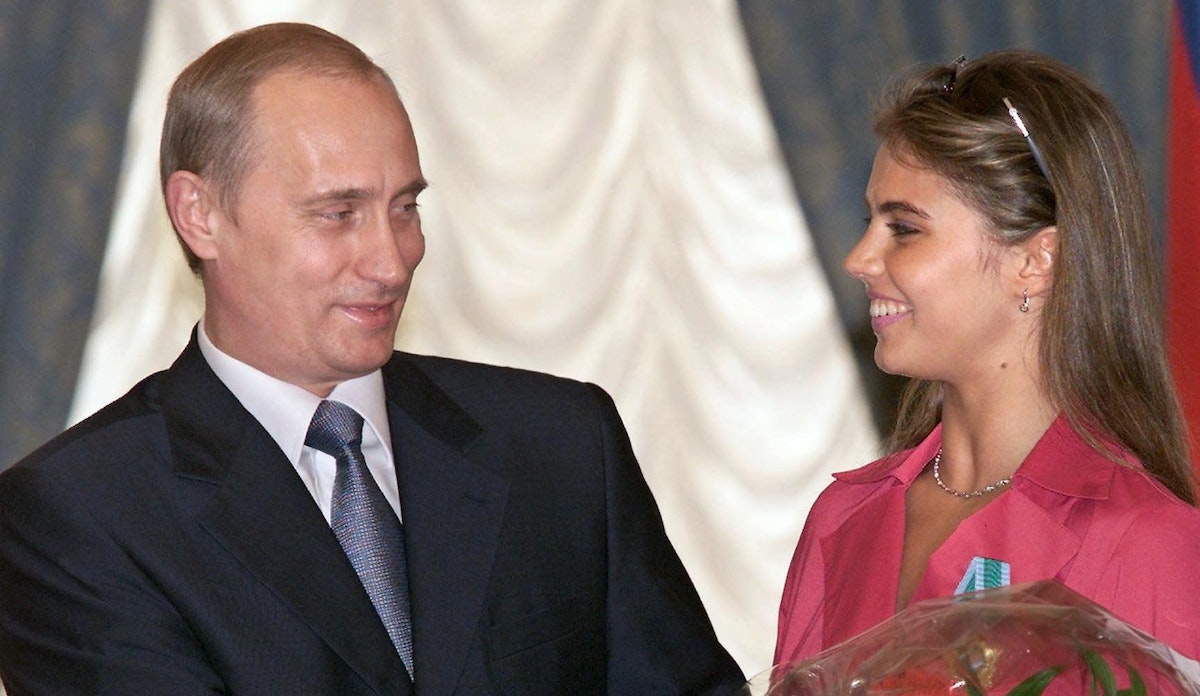 Actress AnnaLynne McCord tried to end the war between Russia and Ukraine by reading a poem to President Vladimir Putin, expressing her wish to be his mother.

“I’m so sorry that I was not your mother,” she said. “If I was your mother, you would have been so loved.”

Speaker of the House Nancy Pelosi (D-CA) read a poem by Bono hoping to comfort Ukrainians, saying “in sorrow and fear” that “saints can appear” and explained how St. Patrick is now President Zelensky.

Those two attempts did nothing to stop the conflict. Now friends of Putin’s rumored lover, Olympian Alina Kabaeva, are allegedly “begging her to go to Moscow” to talk the Russian president into ending the war, Page Six reported.

“Alina’s female friends are begging her to fly to Putin and persuade him to end the war,” a source told the publication. “He doesn’t seem to be listening to anybody, but perhaps he might listen to her.”

The 38-year-old mom of four has allegedly been hiding out in Switzerland with her children but now is possibly facing expulsion. Though they never confirmed it, most people believe the four children including two young boys and twin girls, are Putin’s offspring. She’s been described as an “Eva Braun” type figure, referencing Adolf Hitler’s infamous lover.

The children were all reportedly born in the neutral nation of Switzerland and have Swiss passports. The source also explained how Kabaeva is thought to have multiple passports under different names and nationalities. She travels via private jet to stay under the radar.

A change.org petition called “Connect Eva Braun with her Führer”  demands that Kabaeva be thrown out of Switzerland based on her association with Putin.

“For the first time in modern history, your country violated its neutrality, which it did not even do vis-à-vis Nazi Germany in the 20th century, and joined the sanctions against Putin and his surroundings. And now his favorite mistress with her children is hiding within the borders of your state,” the petition reads.

“We want to remind you that Alina Kabaeva is not only a woman who stained herself with an association with the Russian dictator, but also a criminal against humanity. In particular, she was among the initiators of the draft law, which in Russia was called the ‘law of scoundrels’ or ‘the law of Dima Yakovlev,’” it says.

“This shameful move deprived thousands of Russian orphans of the possibility of being adopted abroad. Consequently many applications already open at the time for the adoption of seriously ill children were canceled and applicants for qualified medical care simply died.”

It’s also believed that Putin is hiding his first wife, former flight attendant Lyudmila Shkrebneva, and their two daughters in an “underground city” bunker in Siberia which was designed to withstand nuclear fallout. According to Daily Mail, some sources believe Kabaeva is in the Altai mountains as well and isn’t even in Switzerland. 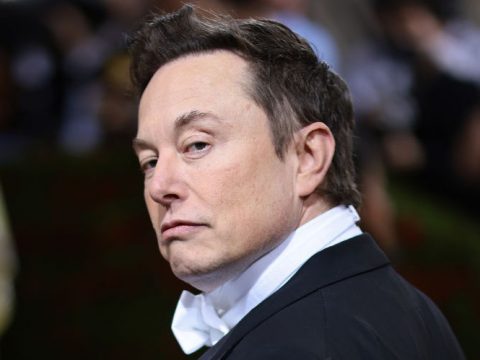 0 15
Veronique de Rugy: Spread the Blame Around for Fed’s Lack of Accountability