The legendary NFL coach entered the world on April 16, 1952, and we all know what has happened since. He’s cemented himself as the most successful NFL coach to ever live. (RELATED: David Hookstead Is The True King In The North When It Comes To College Football)

Belichick has won six Super Bowls with the Patriots and won two as an assistant with the Giants. All he does is win.

When we look at the history books in 50 to 100 years, it’s hard to imagine an NFL coach will have surpassed him in that time.

He also runs a system that is pretty much never seen at the NFL level. The Patriots are run like a college team.

Belichick believes in hard work, grinding it out and a next man up mentality. It’s tough as all hell, but the six rings with the organization are a clear indication that it works.

He’s a king among men, and his accomplishments speak for themselves. 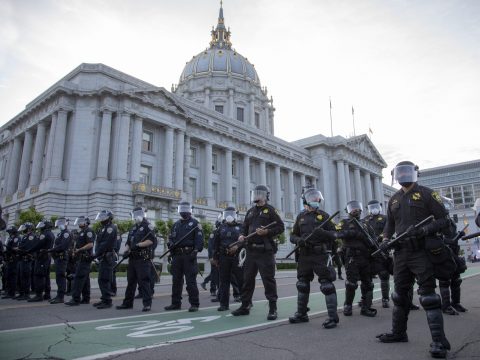