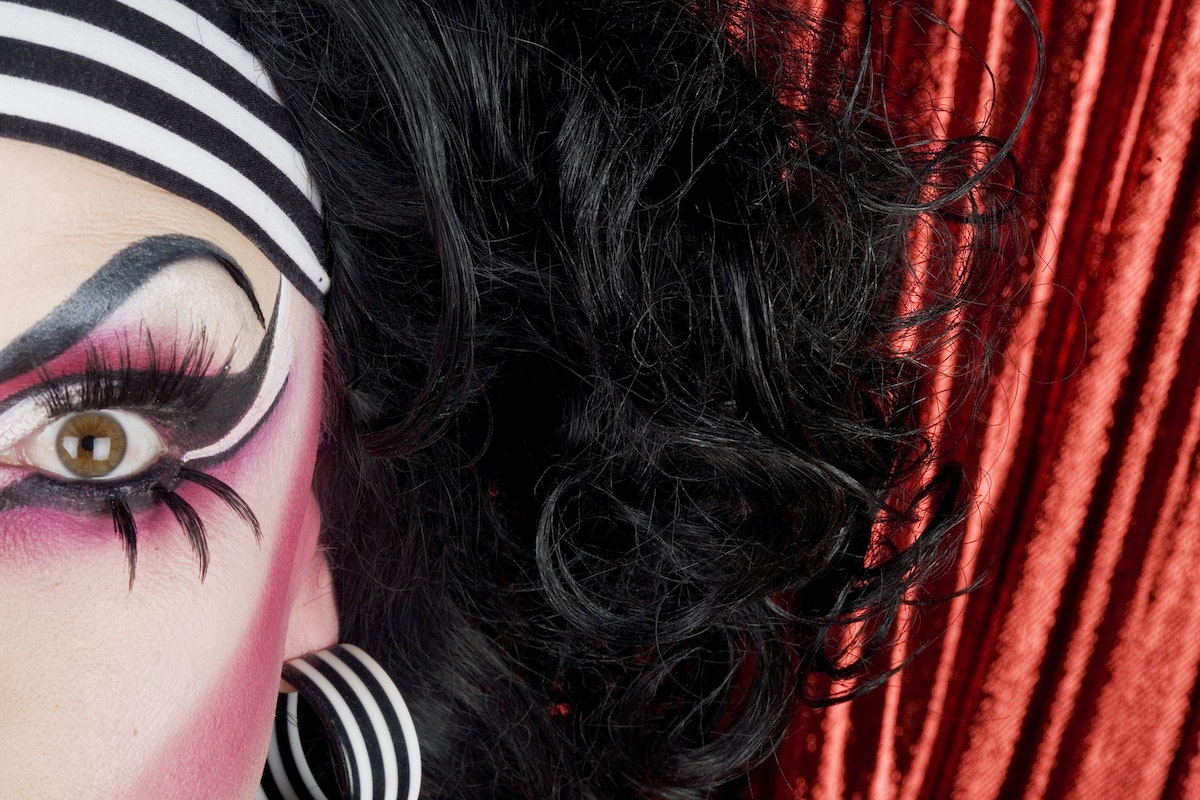 A Wisconsin high school teacher who went viral and drew parental condemnation for dancing before students in drag — as part of the school’s “fine arts week” — has reportedly resigned from his position to pursue a new career. His former employer claims that his change of jobs is unrelated to his risque performance.

On Wednesday, The Daily Mail reported that Matt Kashdan, a French-language teacher at Middleton High School outside of Madison, Wisconsin, resigned from the job despite defending his dance routine to a local media outlet on Friday, April 17.

“All this has done has just showed me the power of drag and how important it is for our community,” he told WKOW 27, Madison’s ABC affiliate.

The Daily Wire previously reported that during the skit, Kashdan had announced to the entire audience, including minors, “Most of you know me as the French teacher, but now you will know me as the drag teacher!” before strutting out in heavy make-up and female attire.

Part of the performance can be seen here (warning: graphic language):

Students in an @mcpasd school were treated to a drag queen performance by a “drag teacher” during school hours. Imagine if they focused on teaching math, science, and history instead of drag. This is sickening. pic.twitter.com/TvyoQ8pW6r

In a comment to WKOW, Kashdan added, “The coolest thing was that when I went back to school after all of this media stuff had happened, all around the school there were these signs posted saying we support you, LGBTQ rights matter.”

Based on feedback, some parents and guardians obviously did not agree with Kashdan’s assessment.

“I send my children to school and entrust them to teachers that I have to believe are professionals who won’t destroy their innocence for their own pleasure,” the parent reportedly wrote. “If MATTHEW KASHDAN makes a decision to perform his drag show at school, what else does he do in his classroom with a roomful of children? What kind of educators thought this was appropriate? Drag shows are ‘fine arts’?  If a teacher is a pole dancer or stripper, can they also perform for my children?”

The district’s Director of Information and Public Relations, Shannon Valladolid, reportedly admitted that staff performances are vetted by the high school’s teaching faculty.

In an email sent to Empower Wisconsin, Valladolid appeared to defend Kashdan’s provocative dance, saying, “The week is full of performances that are enjoyed by students and staff alike. Performances range from music to dance to martial arts, culinary arts, visual arts, language arts, and other arts that fit our extensive definition of The Arts.”

WKOW reported that “there wasn’t any protocol in place for administrative approval” of the drag performance, adding that “Kashdan had checked with an event organizer ahead of time to make sure his performance was okay.”

The school also sent an email explaining, “The teacher involved in the controversial performance resigned his position weeks ago. His resignation is in no way connected to his performance. He will not be returning to our school next year in order to pursue other career paths outside of education.”

Neither Kashdan nor Middleton-Cross School District responded to the Mail for comment. 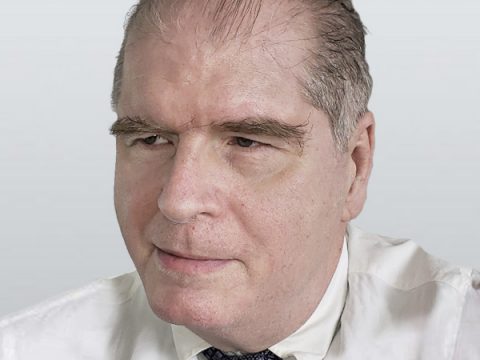